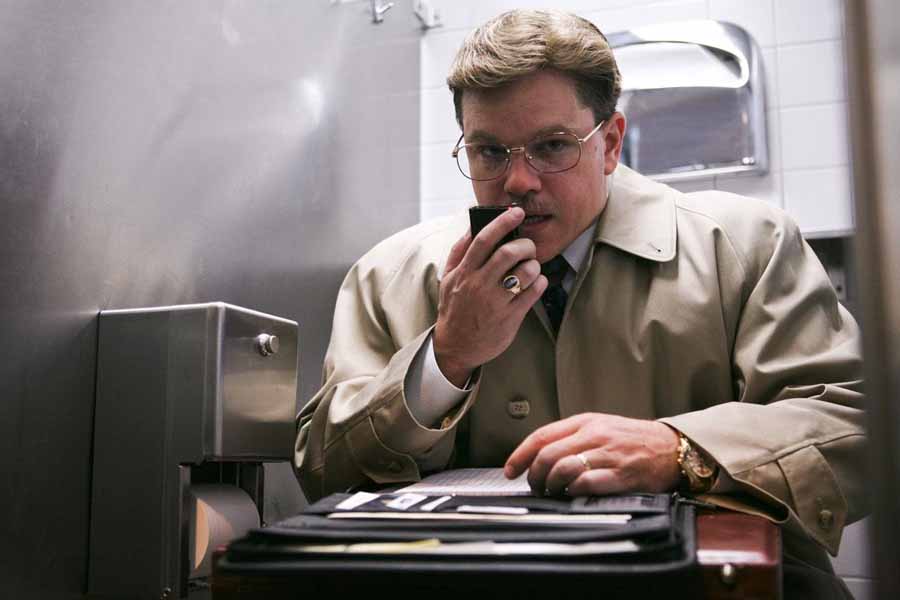 Check out the first officiall photo from Steven Soderbergh’s “The Informant“, in which Matt Damon stars as Mark Whitacre, the biggest whistleblower the FBI ever snagged, a central figure in the 90s lysine price-fixing scandal. “The Informant” is based on Kurt Eichenwald’s 2000 best-seller “The Informant: A True Story.” In the movie, the US government decides to go after an agri-business giant with a price-fixing accusation, based on the evidence submitted by their star witness, vice president turned informant Mark Whitacre (Matt Damon), who is the highest-level whistle-blower the FBI ever managed to flip. “The Informant” hits theaters on March 27, 2009.
Continue Reading
Advertisement
You may also like...
Related Topics:Matt Damon, Steven Soderbergh, The Informant