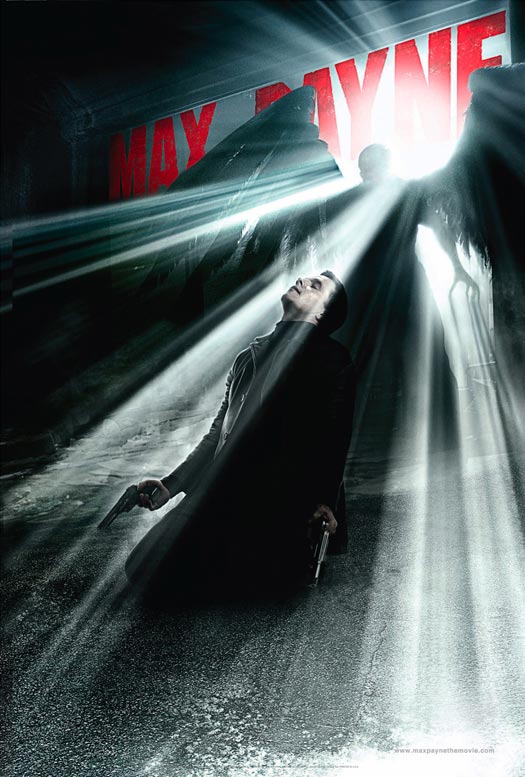 Two weeks ago we presented you a six new promo shots and trailer for the “Max Payne” and now you can check out a very cool poster for the upcoming flick which is based on the hit videogame. Wahlberg’s “Max Payne” is a DEA agent whose family was slain as part of a conspiracy. In order to avenge their deaths, he must come together with a deadly assassin (Mila Kunis) who is also out to avenge the death of a family member, her sister. Chris O’Donnell will play an executive for one of the big corporations that are allegedly involved in the conspiracy. The movie star Mark Wahlberg, Mila Kunis and Chris O’Donnell and directed by John Moore. It also has a pretty solid supporting cast that includes Ludacris, Donal Logue and Beau Bridges. “Max Payne” is scheduled to hit theaters on October 17, 2008. 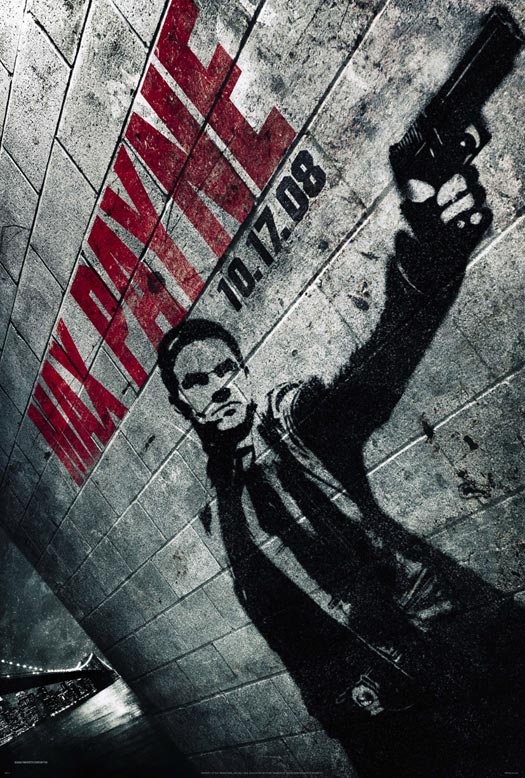