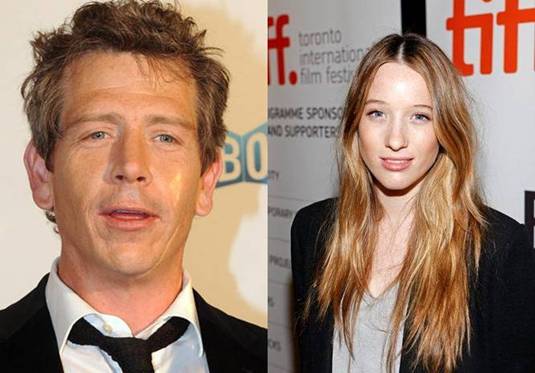 Animal Kingdom star Ben Mendelsohn along with model turned actress Sophie Lowe, Aussie TV actor Gary Sweet and newcomer Jessica Tovey has come aboard The Grandmothers film, which already stars Robin Wright-Penn, Naomi Watts, James Frecheville and Xavier Samuel. It will be directed by Anne Fontaine, who had a major Hollywood hit with Coco Before Chanel and scribed by Academy Award winning screenwriter Christopher Hampton (Atonement, Dangerous Liasons). An adaptation of Australian Nobel Prize-winning author Doris Lessing’s novel The Grandmothers circles around two women, Roz and Lil, who have been close friends since school days. Both women are single mothers of growing boys and when the boys reach their teens, Roz’s son becomes Lil’s lover and Lil’s son becomes Roz’s lover. Frecheville, another Animal Kingdom thesp, but who found fame in his feature debut, will play the love interest of Wright-Penn and told Confidential this week that he is in good company.

We have a very good team. It’s going to be a great experience.

The eight-week shoot will begin in Seal Rocks this week and move to central Sydney. Release date for an Anglo-French co-production The Grandmother has not been settled yet, but the plan is to hit theaters in Australia and New Zealand sometimes next year. [youtube]http://www.youtube.com/watch?v=bvDFPjx-uBU[/youtube]