Actually, Oscar-winning Meryl Streep has landed a role in The Good House and The Giver, both of which are feature adaptations of novels. In The Good House, the legendary actress and Robert De Niro are teaming up on the big screen again for the movie adaptation of Ann Leary’s bestseller of the same name. Streep will play a realtor and a recovering alcoholic who rekindles an old flame with De Niro’s character, in a sleepy New England town. Sounds interesting? Not particularly? Okay, let’s skip this complex stuff and focus on Streep first collaboration with Jeff Bridges.Well, the best friend of former First Lady and secretary of state Hillary Clinton is going sci-fi. Bridges and Brenton Thwaites are already cast in a big screen take on Lois Lowry’s popular young adult sci-fi novel along with Alexander Skarsgard and Cameron Monaghan (Shameless) who have all reportedly signed deals to board the highly-anticipated project. Streep will star as ‘the chief elder, the authoritarian charged with keeping order in a society that seems utopian; Bridges stars in the title role as both a mentor and a deliverer of memories to the chosen recipient, Jonas, played by Thwaites; Skarsgard will play Thwaites’ father, while Monaghan will play Jonas’ best friend Asher.’ Phil Noyce (Salt) has been tapped to serve as director with shooting set to begin in South Africa in October. Streep will star next in August: Osage County with Julia Roberts and Benedict Cumberbatch and Disney’s forthcoming Stephen Sondheim adaptation Into the Woods. Everybody loves Meryl. 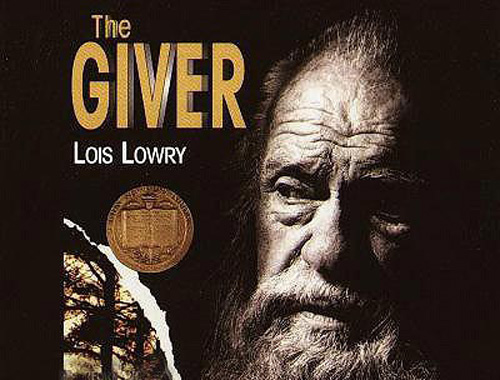