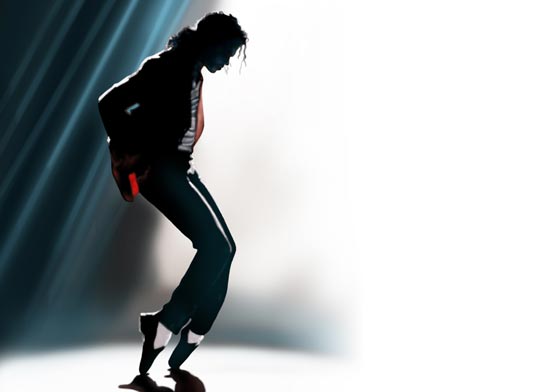 If you enter this world knowing you are loved and you leave this world knowing the same, then everything that happens in between can be dealt with. Nicely said, Michael! Would you like to see a movie about Michael Jackson guys? I’m MJ loyal fan (as the matter of fact I’ll press play on Dirty Diana right now) and I’m definitely interested in the latest news that goes like this: Michael Jackson’s estate wants to make a King of Pop biopic. Jackson’s estate executor John Branca has had discussions with director Ivan Reitman and producer Tom Pollock and their Montecito Picture Company, regarding the possibility of making a film about Michael Jackson’s life. You’ll agree that they have a lot of material for that, especially now when the trial of Dr. Conrad Murray, who was found guilty of his involuntary manslaughter earlier this month, is over. Unfortunately, at this moment the only thing we know is that this project would only cover certain periods of the late singer’s life. Let me guess that those “more controversial periods” are out of the question? Anyway, the two parties are still in early talks and a deal has yet to be signed, so with every new detail about this I’ll be back. In a meantime, let me know what you think – who should play Michael Jackson? There are already some weird minds suggesting Johnny Depp for the role, wtf?
Continue Reading
Advertisement
You may also like...
Related Topics:Ivan Reitman, Michael Jackson