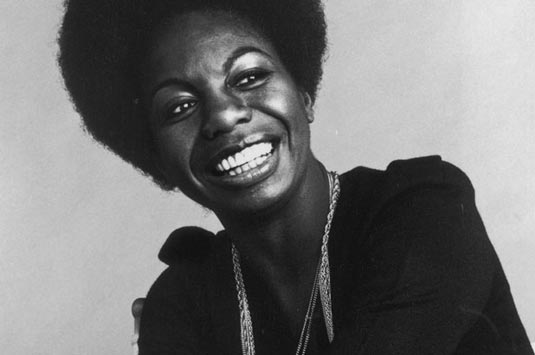 As we reported recently, Zoe Saldana is gearing up to play the legendary singer Nina Simone in an upcoming biopic simply titled Nina, but she won’t be the only member of the cast having to fill some BIG shoes. Mike Epps will be joining Saldana in the project, taking on what’s described as a “supporting role” to play iconic comedian Richard Pryor (you might remember him, if nothing else, for his role in 1983’s Superman III). 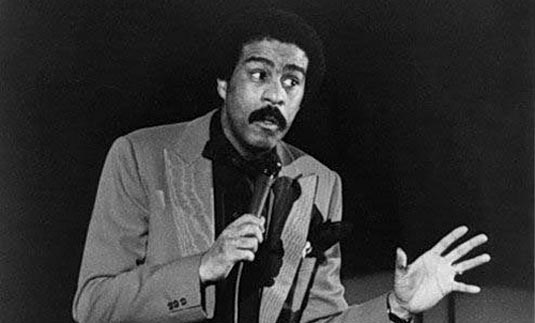 Turns out, Pryor used to open up for Simone back in the early ’60s, and in her autobiography Simone wrote about how she would help Pryor overcome his stage fright before every show. According to The Hollywood Reporter, the biopic is set to start shooting in Los Angeles this week, with Cynthia Mort directing from her own script. Mort previously wrote the screenplay for The Brave One and episode of Tell Me You Love Me, but Nina will be her directorial debut. In addition to Epps, the cast includes David Oyelowo, who recently showed up in The Paperboy and has a brief role in Lincoln, and stars opposite Tom Cruise in Jack Reacher as well. 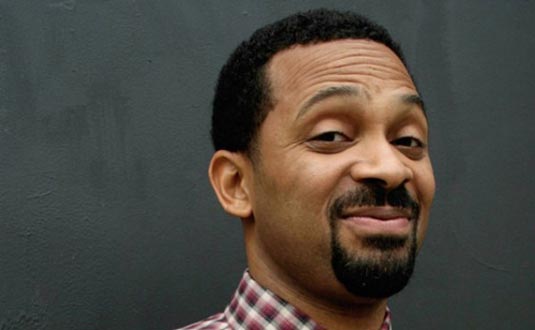 Epps showed up in this summer’s Sparkle, but you might know him best as Black Doug from The Hangover, a role he’ll be reprising in The Hangover Part III next summer. After making his name as a (stand-up) comedian, he has exactly the experience necessary to play Pryor – though from the sounds of his relationship with Simone, playing Pryor should require some serious dramatic bits as well. We’re keeping our fingers crossed, in any case!
Continue Reading
Advertisement
You may also like...
Related Topics:David Oyelowo, Jack Reacher, Mike Epps, Nina, Sparkle, Superman, The Hangover, The Hangover Part III, The Paperboy, Tom Cruise, Zoe Saldana