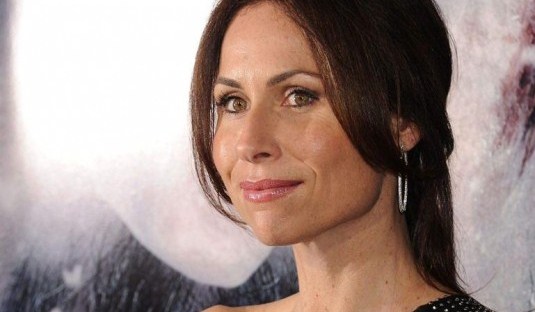 As you already see from our title – things are pretty clear with this indie drama. Minnie Driver and Paul Adelstein are on board to star in a project titled Return To Zero, which comes from writer/director Sean Hanish. Hanish is making his directorial debut with the whole thing, and just for a record – the supporting cast also sounds quite interesting for an indie project. Check out the rest of this report to find more details! Hanish directs Return To Zero from his own script which is inspired by true events, and at this moment we know that Driver and Adelstein are set to play the couple whose love disintegrates when they discover their baby has died in the womb. When Driver’s character discovers she is pregnant after a save the marriage encounter, she meets up with a doctor who helps her navigate a terrifying pregnancy.

Now, about that supporting cast. First of all we have Alfred Molina on board to portray the above mentioned doctor, while the rest of the cast will also include Kathy Baker, Andrea Anders and Sarah Jones. Return To Zero starts shooting in Los Angeles this week.
Continue Reading
Advertisement
You may also like...
Related Topics:Alfred Molina, Minnie Driver

Will STAR TREK INTO DARKNESS be the Last Time we See Zachary Quinto as Spock?
Beyonce Directs Documentary About Beyonce
Advertisement