She’s cute, blonde and that’s probably enough for the Fast & Furious 6 movie. Just like that, model Clara Paget will join the cast of Justin Lin‘s upcoming movie, which already includes Vin Diesel, Paul Walker, Gina Carano, Jordana Brewster, Dwayne Johnson, Michelle Rodriguez and Luke Evans. Believe it, or not, this young lady will actually have a sidekick role! Well, at this moment we know only one thing – Paget will star as Vegh, character described as a gun-slinging action woman. On the other hand, while we’re still here at the cast -part, let us also remind you that Luke Evans is definitely on board to play the movie villain, which is probably the best news about this movie so far. At least – for me. But when it comes to the plot details – everything is still a mystery. Except, of course, we also have some rumors that the team will be heading to Europe this time for some action, and that one scene will even involve blowing up an oil tanker in Piccadilly Circus. Anyway, we’ll definitely keep an eye on this project, and at the end of this report, I will once again remind you that Fast & Furious 6 is set to open on May 24th, 2013. 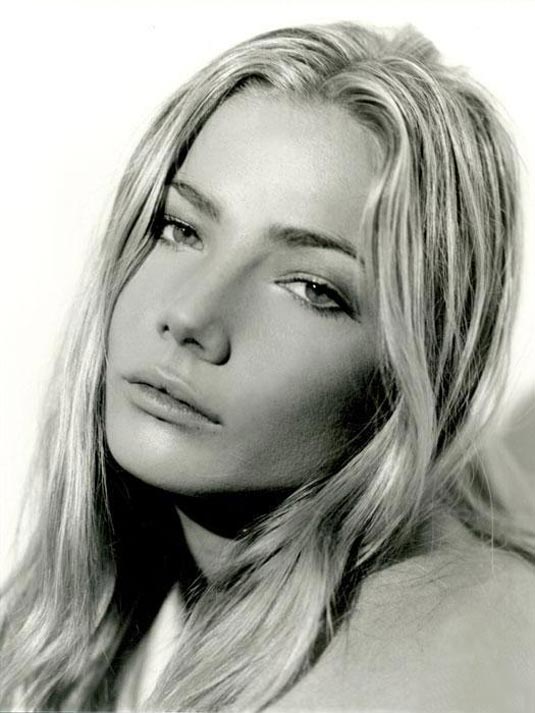