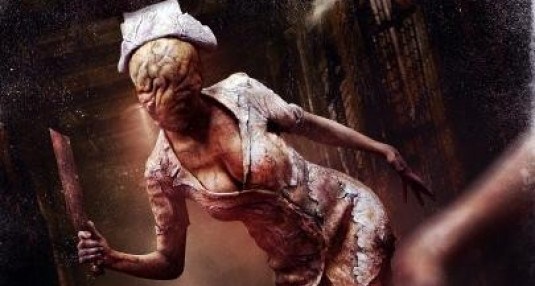 Prepare for a 3D ride through hell! We already shared that interesting international poster for the upcoming Silent Hill: Revelation 3D movie with you, and right now we have something completely new. Some cool new photos from the Michael J. Bassett directed horror movie are here, and one… well, let’s just call it – a nurse poster, shall we? So far you know that the movie tells a story of a teenage girl named Heather and her father, who have been on the run, always one step ahead of dangerous forces that she doesn’t fully understand. On the eve of her 18th birthday, plagued by horrific nightmares and the disappearance of her father, Heather discovers she’s not who she thinks she is. The revelation leads her deeper into a demonic world that threatens to trap her forever. Spooky, indeed, as well as this new poster from the whole thing! Silent Hill: Revelation 3D cast includes Adelaide Clemens, Sean Bean, Kit Harington, Radha Mitchell, Deborah Kara Unger, Carrie-Ann Moss, Malcolm McDowell, Martin Donovan and Heather Marks. The movie opens on October 26th, 2012. 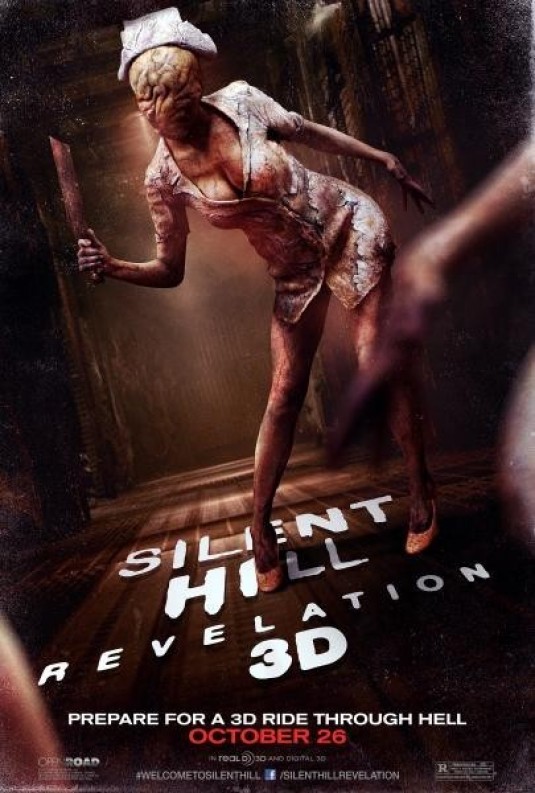