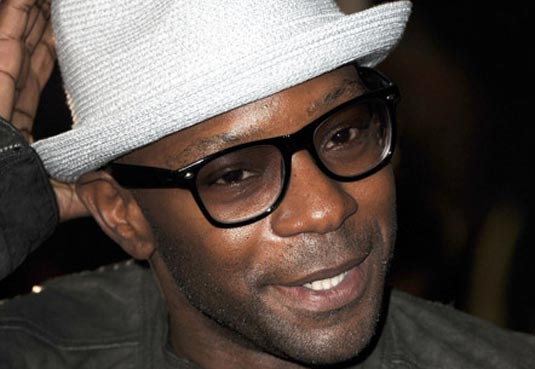 Nelsan Ellis, True Blood star is now set to join the upcoming Lee Daniels‘s latest project titled The Butler. Well, I guess we all love this guy, so why should anyone else play Martin Luther King Jr. when we have Ellis? So, he will now join that awesome cast which already includes so many famous names that I have no idea who to mention first… Maybe I should start with Forest Whitaker, who is set to play Eugene Allen, the White House butler and the leading man in the whole thing – the man who served eight presidents over 30 years and witnessed firsthand such historical events as the Vietnam War and the assassinations of Martin Luther King Jr, John F. Kennedy and Robert Kennedy. Then we have Oprah Winfrey as his wife while David Oyelowo is set to play his son. The rest of the cast also includes Alan Rickman, Jane Fonda, Liam Neeson, Nicole Kidman, Minka Kelly, Cuba Gooding Jr., Alex Pettyfer, Terrance Howard and Lenny Kravitz. Filming is underway, so make sure you stay tuned for more on this one!
Continue Reading
Advertisement
You may also like...
Related Topics:Alan Rickman, Alex Pettyfer, Cuba Gooding Jr., David Oyelowo, Forest Whitaker, Jane Fonda, Lee Daniels, Lenny Kravitz, Nicole Kidman, Oprah Winfrey, The Butler

John Leguizamo in THE COUNSELOR and KICK-ASS 2
How Much Would You Give for the Wookie Headpiece?
Advertisement