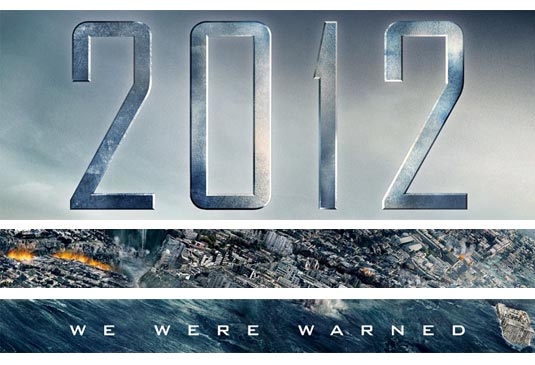 The second teaser poster for Roland Emmrich‘s “2012” has been revealed. Amanda Peet stars alongside John Cusack in the upcoming 2012. “2012″ revolves around a global cataclysm and the heroic struggle of the survivors. Peet is playing Cusack’s ex-wife, newly married to a wealthy man. Cusack plays a divorced father trying to become a writer while holding a job as a limo driver. Chiwetel Ejiofor, Danny Glover, Thandie Newton, and Oliver Platt round out the cast of this end-of-the-world thriller co-scripted by the director and his 10,000 B.C. writer/composer, Harald Kloser. “2012” is scheduled to appear in theaters on November 13th, 2009.