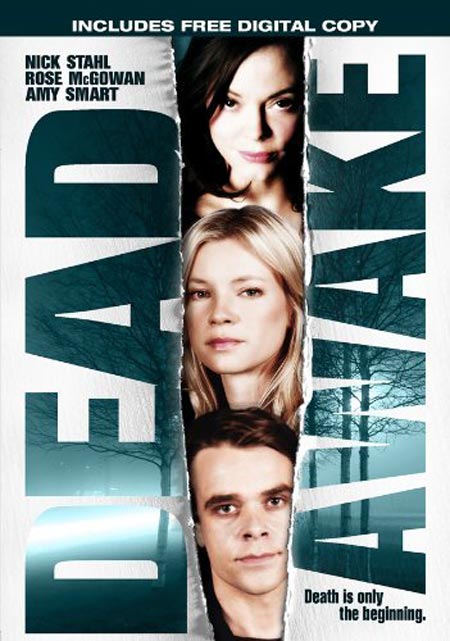 Dead Awake is a seductive supernatural thriller starring Rose McGowan, Amy Smart and Nick Stahl set against the backdrop of a mysterious tragedy that shattered their lives a decade ago and which sets them on a path to uncover the truth that lies between the living and the dead. Nesim Hason, President of New Films states that,

“New Films will be releasing theatrically in the US December 3 and has launched sales at AFM.”

“The film is a gripping and visually stylistic thriller blurring the line between fantasy and reality that will leave audiences guessing until the very end. Rose, Amy and Nick have delivered tremendous performances that capture the mysterious nature of their characters and the supernatural world we have created. We’re very excited that the movie will get the theatrical release it deserves this fall.”

New Films International is both screening and launching sales for the film at AFM.
Continue Reading
Advertisement
You may also like...
Related Topics:amy smart, Rose McGowan