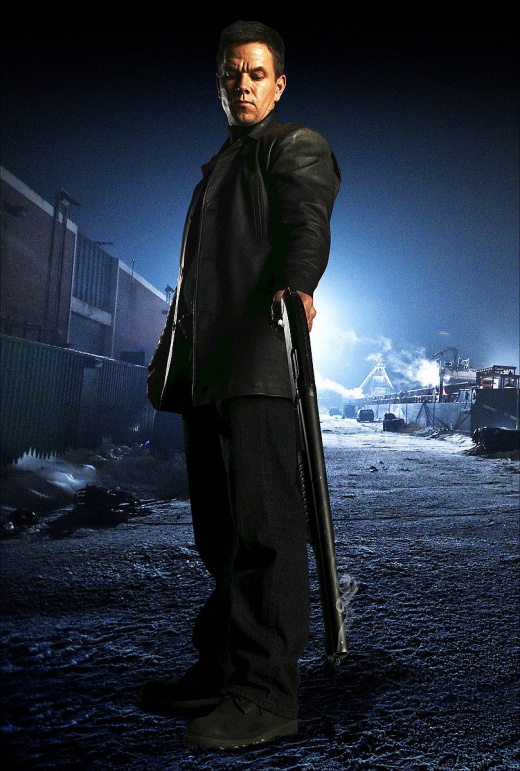 New photo (Mark Wahlberg) from the “Max Payne” movie have been released. Max Payne tells the story of a maverick cop determined to track down those responsible for the brutal murder of his family and partner. Hell-bent on revenge, his obsessive investigation takes him on a nightmare journey into a dark underworld. As the mystery deepens, Max (Wahlberg) is forced to battle enemies beyond the natural world and face an unthinkable betrayal. John Moore, whose most recent projects include the war actioner “Behind Enemy Lines“, the horror remake “The Omen“, and the airborne adventure “Flight of the Phoenix“, is directing from a script by Beau Thorne. “Max Payne” is scheduled to hit theaters on October 17th.
Continue Reading
Advertisement
You may also like...
Related Topics:John Moore, Mark Wahlberg, Max Payne