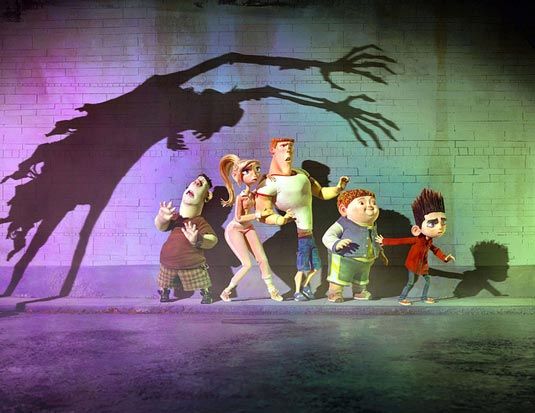 Focus Features has released a new featurette for their 3D stop-motion comedy ParaNorman, from the makers of Coraline, Laika Studios. This time-lapsed video shows how Norman is created from scratch, and shows the level of detail that goes into these characters for a stop-motion movie. Take a look below!

If you play it reaaaaally slow and pay close enough attention to this video, you might be able to create your very own Norman.