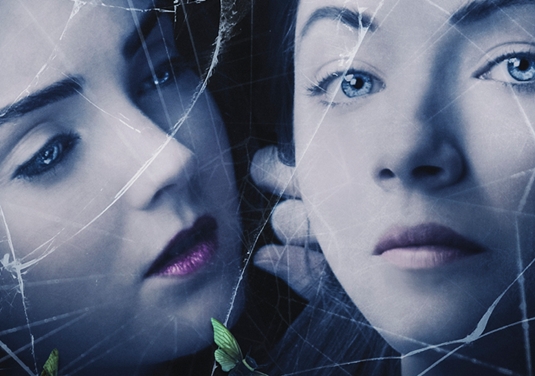 Award winning Mary Harron, lady director behind I Shot Andy Warhol, American Psycho and The Notorious Bettie Page, has called class back in session with The Moth Diaries starring Lily Cole, Sarah Gadon, Scott Speedman and Sarah Bolger, and based on the novel by Rachel Klein. The film follows a sixteen-year-old girl Rebecca (Bolger) at an exclusive boarding school and her obsession with her beloved roommate, Lucy (Gadon), and a mysterious new classmate named Ernessa (Cole), which arrival changes drastically their relationship. Rebecca, rejected by Lucy, begins to develop a crush on her handsome English teacher, Mr. Davies (Speedman). The mystery behind this new student only extends when a strange relationship between Lucy and Ernessa develops and fear spreads through the school – is Ernessa dangerous, evil, a vampire or is Rebecca slipping into insanity? The Moth Diaries, playing both Venice and TIFF last fall, hits theaters in a limited release on April 20th, 2012. Check out the trailer from Yahoo and the exclusive poster courtesy of IFC Films below: [youtube]http://www.youtube.com/watch?v=hV7MUr2n8jk[/youtube] 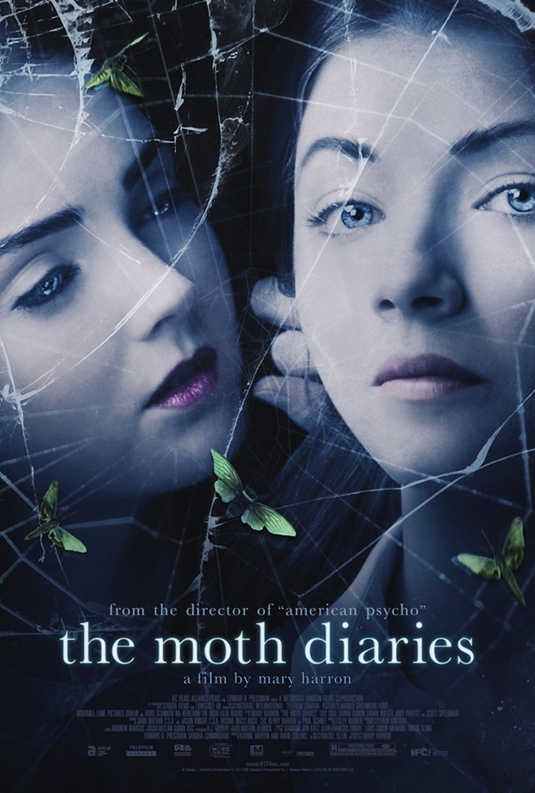