A new poster for the upcoming “Terminator Salvation” film has been released, showing several heavily-armed terminators.

The new movie is scheduled to hit theaters on May 21st. [source:IMPAwards] 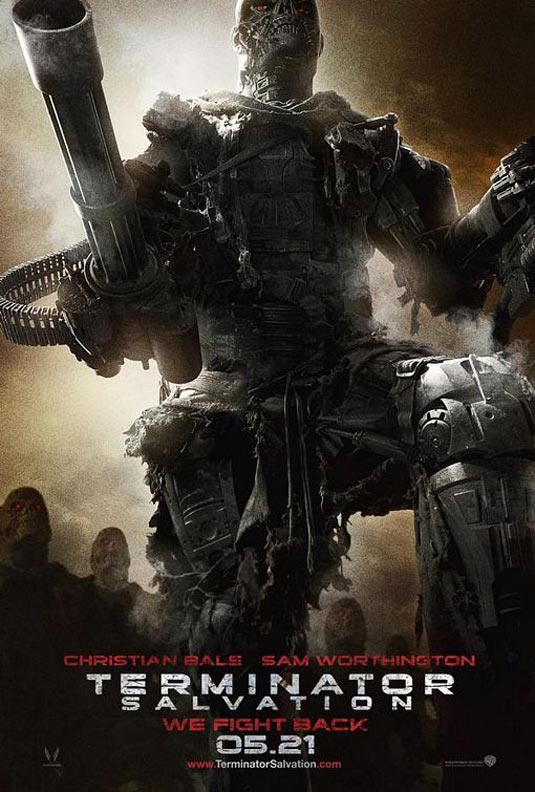