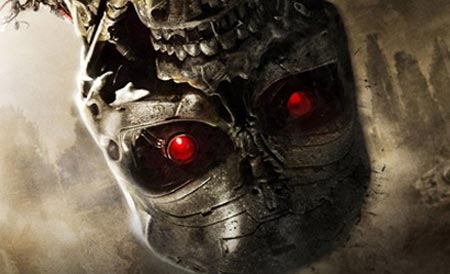 Warner Bros has released a new poster for “Terminator Salvation” on IGN. 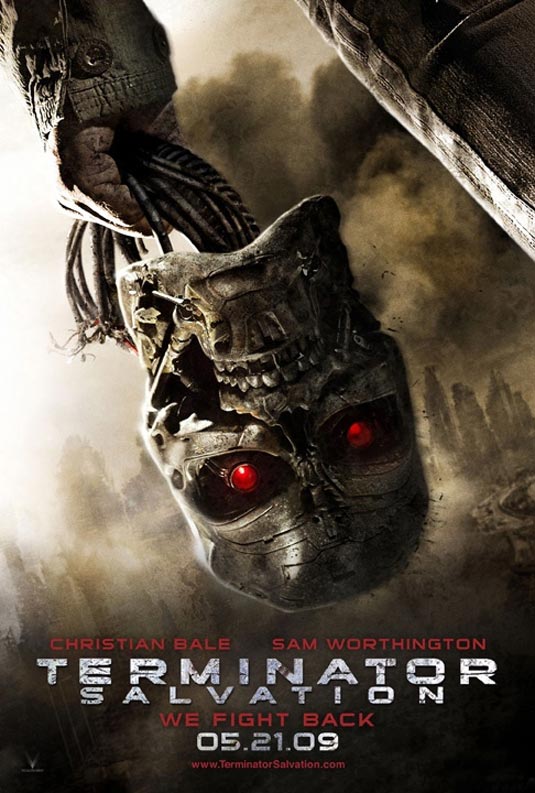 “Terminator Salvation” is scheduled to hit theaters on May 21st.