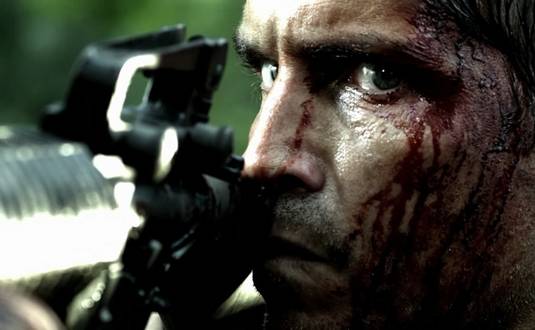 The family camping trip was meant to reunite the Sidwell family. It’s not. After being imprisoned for tax evasion, Nate Sidwell (Caviezel) has lost the respect of his wife and his children. Then, when he suspects their truck is being followed, he gets arrested for aggressive driving and has to spend a night in jail. Just when it seems the trip cannot get any worse, the Sidwells discover $4,000,000 cash in their luggage rack, and that Nate was wrong. They aren’t being followed. They’re being hunted – by four ruthless killers, who will stop at nothing to retrieve their millions.

Transit is set to hit theaters on May 11th, 2012 in limited release, of course. Check out the UK trailer – flick will arrive in UK&Irish cinemas for a short run on April 20th before heading to DVD and Blu-Ray May 7th. [youtube]http://www.youtube.com/watch?v=bu6U93bQBCM[/youtube] 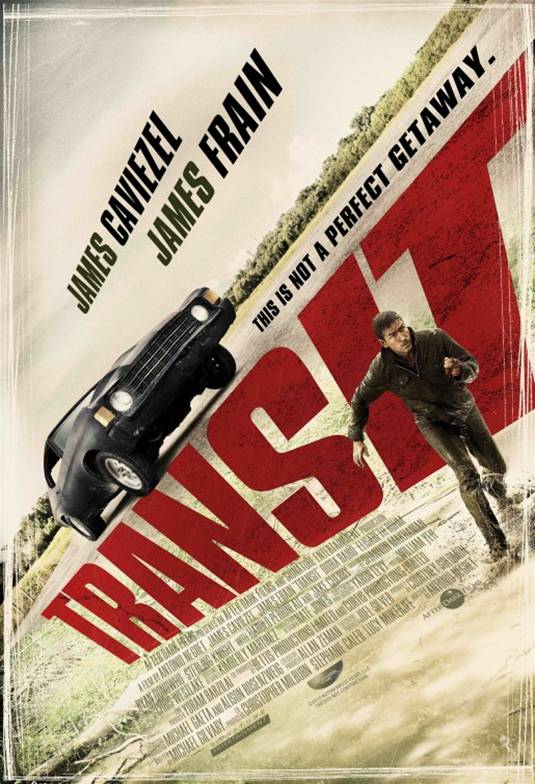 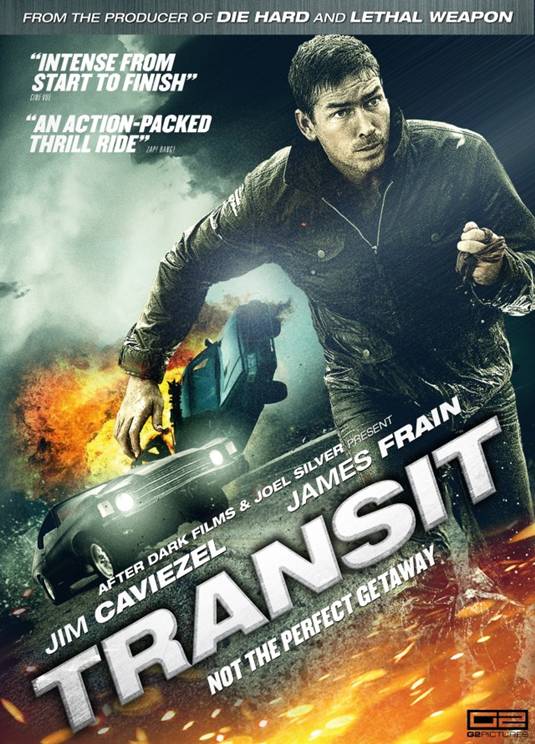