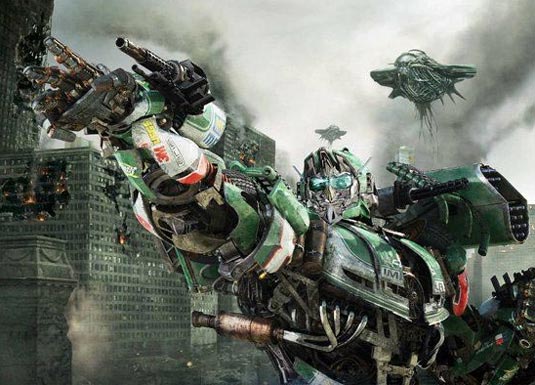 Paramount Pictures has released a new TV spot: Blood & Metal and three new character posters for Michael Bay’s Transformers : Dark of the Moon (aka Transformers  3). The posters features Nascar-inspired Autobots named Wreckers, a sub-team of Autobots which function as an elite commando unit in Dark of the Moon. The Wreckers are composed of Roadbuster, Topspin and Leadfoot.

Synopsis: The Autobots Bumblebee, Ratchet, Ironhide and Sideswipe led by Optimus Prime, are back in action, taking on the evil Decepticons, who are determined to avenge their defeat in 2009′s Transformers Revenge of the Fallen. In this new movie, the Autobots and Decepticons become involved in a perilous space race between the U.S. and Russia, and once again human Sam Witwicky has to come to the aid of his robot friends. There’s new characters too, including a new villain in the form of Shockwave, a longtime Transformers character who rules Cybertron while the Autobots and Decepticons battle it out on Earth. 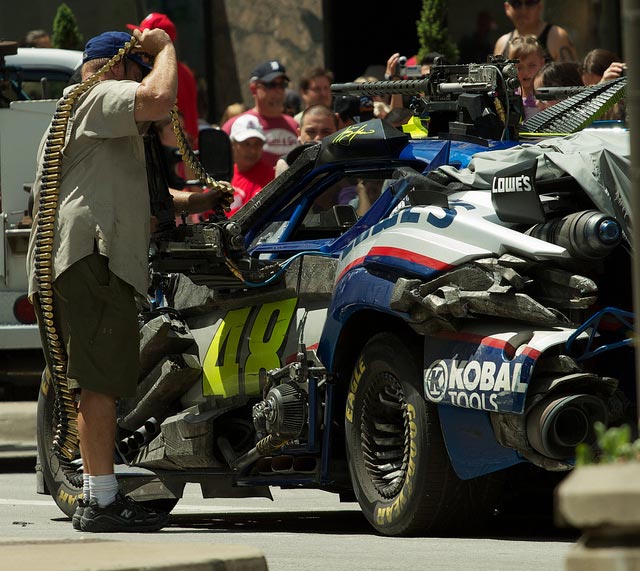 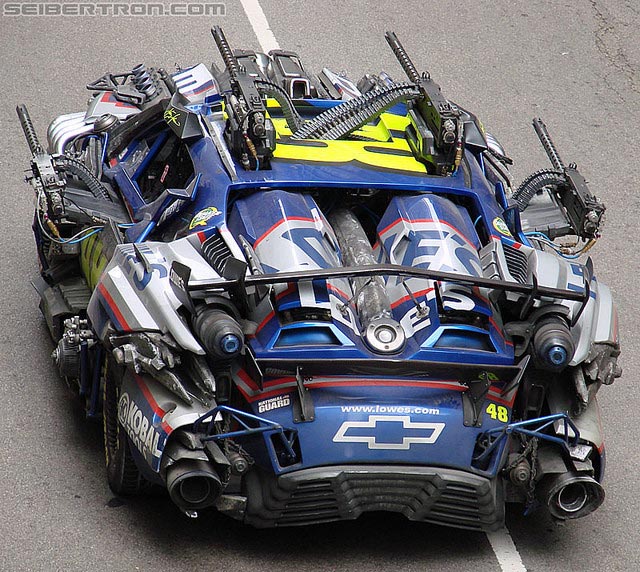 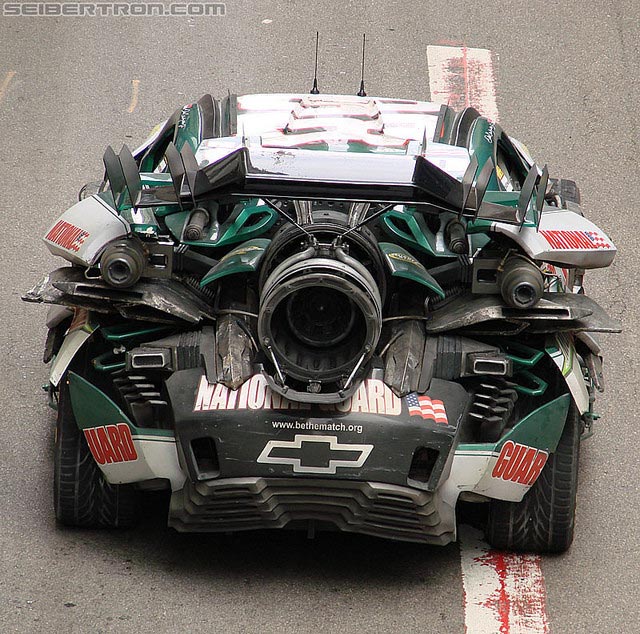 The Wreckers INFO: The Wreckers are a sub-team of Autobots in the fictional Transformers universe, functioning essentially as a commando unit. They are not derived from the Transformers toyline but rather are the creation of Marvel UK writer Simon Furman, who introduces the Wreckers in the story arc Target:2006. They also appear in many of Furman’s subsequent stories, with an ever shifting roster, as well as in many other Marvel stories, in Dreamwave’s War Within: The Dark Ages, and in IDW’s Stormbringer. For more on Transformers 3, be sure to check out the following: Transformers 3 Six New Images and Featurette Transformers 3 Two TV Spots and Quad Poster Transformers 3 Trailer #2 Transformers 3 Trailer #1 Transformers 3 Banners: Shockwave, Bumblebee, Sentinel Prime & Optimus Prime
Continue Reading
Advertisement
You may also like...
Related Topics:Frances McDormand, John Malkovich, Josh Duhamel, Ken Jeong, michael bay, Rosie Huntington-Whiteley, Shia LaBeouf, Transformers 3, Tyrese Gibson