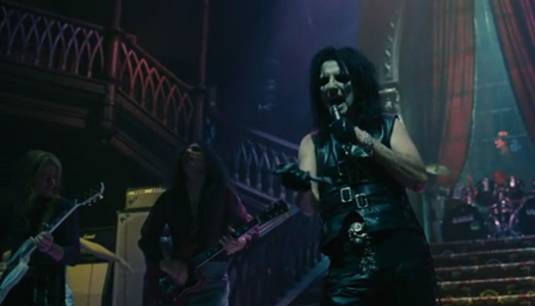 There’s not much to say here except that legendary rocker Alice Cooper is featured in this new version of the Dark Shadows trailer. Already revealed last summer as filming was underway, that mild shock rocker would have a cameo in Tim Burton‘s Dark Shadows. Pride and Prejudice and Zombies’ writer Seth Grahame-Smith has weighed in on the controversy of the original 60’s soap opera. As Grahame-Smith told EW:

The reality of it is I want to please the fans, obviously. We all do. But if we made a movie that was strictly just for the hard core fans, I worry that it would exclude other people who might not want to then experience Dark Shadows from a complete fresh standpoint. So what we tried to have those elements in the movie that would really pay respect to the original series, to the origin stories, to the characters, their motives, to the idea of this as a real family story, and a gothic story, and something that would make Dan Curtis proud. And yet we wanted to open it up, because we wanted people to not be frightened of it. We want people to come and enjoy it as something completely new. 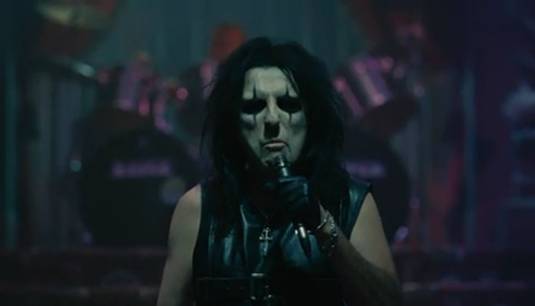 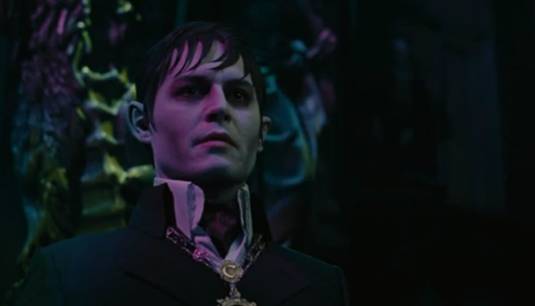 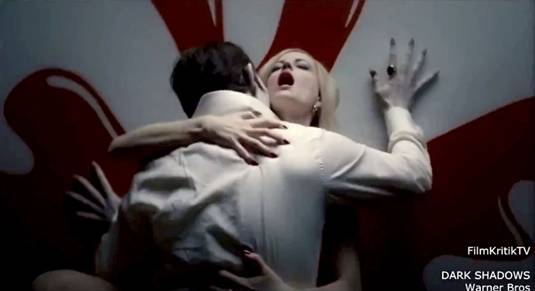 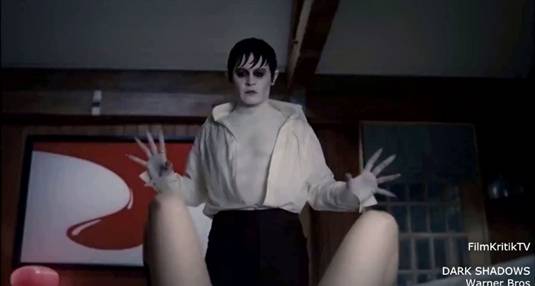 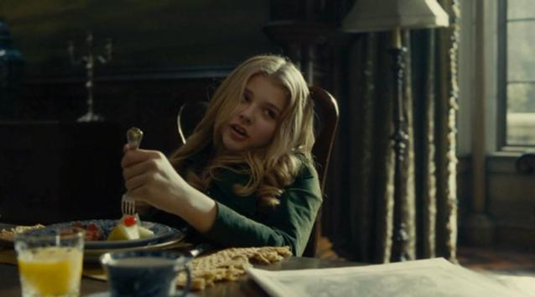