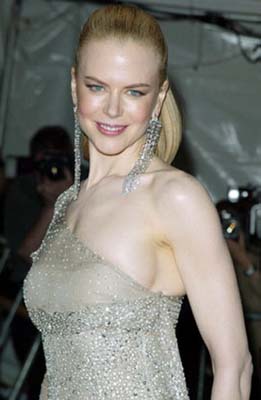 Nicole Kidman has been said to be chosen to play in a biopic about the betrayed CIA agent “Untitled Valerie Plame, Ambassador Joseph Wilson Biopic”. According to MTV News, the 40-year-old Academy Award-winning actress will be playing Valerie Plame, the wife of Ambassador Joseph Wilson who used to serve as a federal agent. The casting news has been leaked by director Doug Liman. He revealed the fact saying, “Nicole Kidman. She’s perfect if you’ve ever met Valerie.” On working with the project adapted from Plame’s memoir “Fair Game: My Life as a Spy, My Betrayal by the White House”, Liman said that he had his way to deal with the government objections added with the full support given by the former agent. He said, “I have a really, really insane take on how to tell it. It’s so outrageous. Ultimately, I’d be doing something no one has ever done before. Therefore it’s automatically appealing to me. I’m just starting to explore whether (what I have in mind) is even possible to do.”
Continue Reading
Advertisement
You may also like...
Related Topics:Doug Liman, Nicole Kidman, Valerie Plame