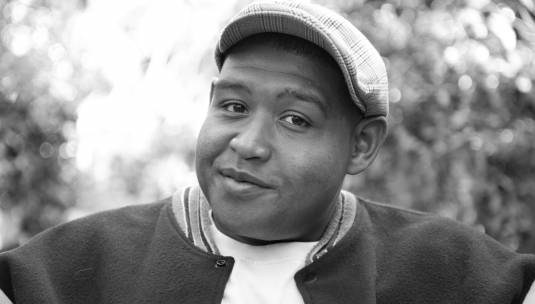 Omar Miller, who previously starred in Gary Fleder‘s The Express, is set to reunite with director for his upcoming project titled Homefront. Yeah, that’s the same movie which already has Jason Statham, James Franco, Frank Grillo and Winona Ryder all on board! So far – so good. As we previously reported, the movie centers on Statham’s character, a DEA Agent who retires to a seemingly quiet place with an underbelly of drugs and violence. When his family gets threatened, he must come back into action and save not just his loved ones but the whole town as well. Fortunately, here’s the part where Miller jumps in! He will play the only real friend to Statham’s character, who helps keep him and his daughter safe in the volatile surroundings. At the end, let us just remind you that Sylvester Stallone is behind the Homefront script, and Kevin King and Avi Lerner are producing the whole thing. Shooting starts this October in New Orleans.
Continue Reading
Advertisement
You may also like...
Related Topics:Frank Grillo, Gary Fleder, Homefront, james franco, Jason Statham, Sylvester Stallone, Winona Ryder