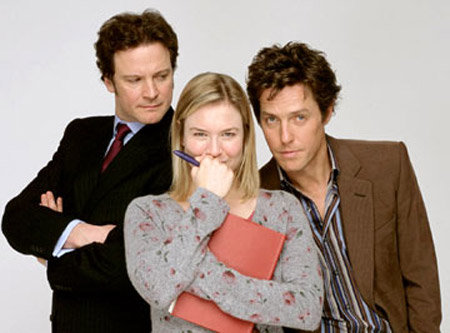 Bridget Jones Diary, remember that one? Yeah, I’m sure you do, so let me ask you one thing guys, what do you think about Bridget 3? You like that? Well, ok, if you do like the idea, then I’m sure you’ll be happy to hear that Bridesmaids helmer Paul Feig shares your opinion about this project, and, according to the latest reports, he’s very much interested in directing the sequel! So, thanks to DailyMail, we learned Feig is ‘beyond keen’ to make a movie in London, and that he is in the middle of very complex negotiations about making Bridget 3. They also add that the status of the film at the moment is “purely rumour because no deals involving Feig or the film’s stars Renee [Zellweger], Colin Firth and Hugh Grant have been sorted out.” Still, let us just remind you that Oscar-winner Colin Firth has indicated that if the script makes sense he’d been interested in reprising his role. And, one thing is for sure. There is a script for Bridget Jones 3 which comes from author Helen Fielding, which would see Bridget trying to get pregnant. Is that good enough for Firth and the rest of the possible cast? We have no idea, but, God, it’s all about pregnancy these days in Hollywood! So, anyone interested in Bridget Jones’ adventures? Let us know, and as usual, stay tuned!
Continue Reading
Advertisement
You may also like...
Related Topics:Colin Firth, Hugh Grant, Paul Feig, Renée Zellweger