It appears there could be developments on reviving another 1980’s hit Pet Sematary, the adaptation of the Stephen King novel that scared many teens in 1989, is making steps back to the big screen too. Matthew Greenberg, who adapted another of Stephen King’s stories, the short one 1408, starring John Cusack, is set to turn in his script based on King’s zombie-scattered tale to Paramount. And executives at studio give information about seeking a high-level director to deal with material. The original “Pet Sematary,” which starred fabulous Fred Gwynne and co-starred Denise Crosby and Dale Midkiff, is about a family who moved to a new house near the highway where their son soon is killed. Father buries him on mysterious cemetery where dead son alive like a zombie. It seems all is well again, until the son kills a person. Father has to find a way to stop his son before he kills the whole “dogville”. And with fashionable zombies at the moment thanks to a certain little show called “The Walking Dead,” now seems like the right time to save “Pet Sematary” from disaster. Stephen King seems to be the man of importance at this time and he definitely has the benefit of Hollywood revival. Already there is a rage of excitement about The Stand and The Dark Tower, the latter an epic cinematic project of a trilogy and two season TV series for which Javier Bardem has been recommended. If the “Pet Sematary” revival doesn’t hold back then this could be one remake worth watching. No production schedule for this version of Pet Sematary was announced yet. 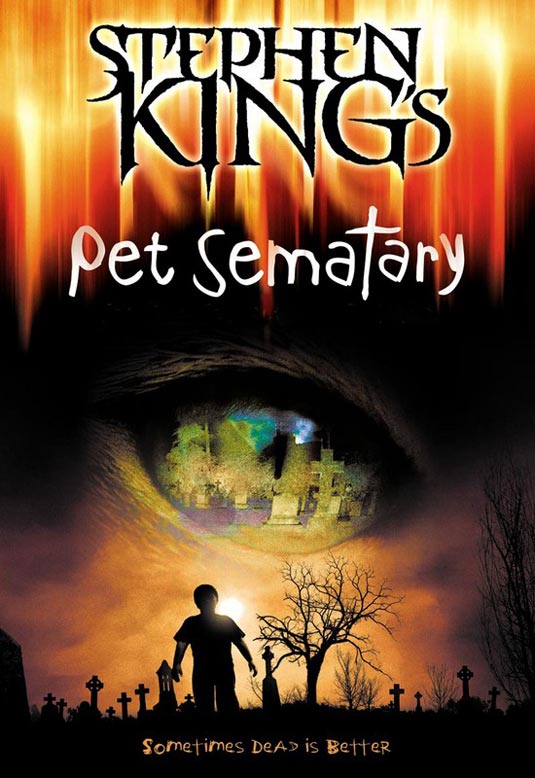 Continue Reading
Advertisement
You may also like...
Related Topics:Stephen King