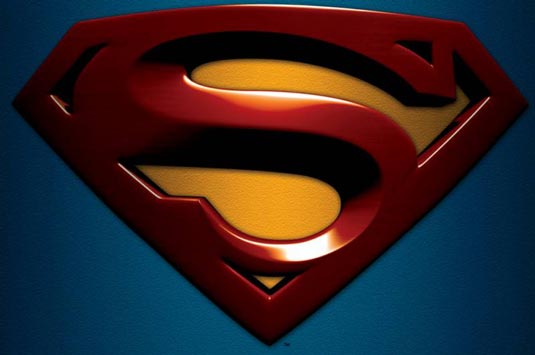 Someone appearing to be a Visual Effects Supervisor who has worked on Avatar, Iron Man and Sin City posted the following message on the IMDb forums, describing, what he claims, visuals from the upcoming Man of Steel movie starring Henry Cavill: “I’m a visual effects supervisor for the upcoming film After Earth, the M. Night (Shyamalan) picture. I’ve also done work on Avatar, Iron Man, and Sin City. I’m on IMDb. I’ll admit I check my own page from time to time. It feels good. I frequent this board often, I’m a huge comic book fan (as shown by the movies I’ve worked on). Last night at a VFX conference there was a sizzle reel shown by Weta. In this sizzle reel there were two beta level(most likely from a trailer) clips shown. One only about 6 seconds long, the other much longer. The former was Clark Kent grabbing a truck with a crying man inside of it while flying through the middle of a tornado. It looked incredible. Henry Cavill can fly, and he can hold a truck in one arm. Zack Snyder brings his usual visual flair, but somehow is still unlike anything he has made before. It felt like a Superman comic. Real heroism. The longer clip was even more stunning, but the more I think about it, slightly concerning. The clip consisted of Superman in full costume in a verbal argument with Zod in the center of Smallville with Christopher Meloni yells at them through a megaphone next to a tank. Meloni warns them he will fire if they do not surrender. While he says this Zod sizes Superman up. (Michael) Shannon looks evil as he can be. Bone chilling even. And is DEFINITELY sporting enhanced muscle. Cavill‘s Superman is a wonderful sight to behold in motion. Cavill‘s pure size makes him the most believable Superman to date. Zod speaks in Kryptonian “Do you know your native tongue, Kal-el?” Superman looks stunned, and responds in English, “Who are you?” (there isn’t enough Superman dialogue to judge Cavill‘s performance fairly, but I’d say he did well. Nothing spectacular from this clip.) Meloni curses, then into a walkie talkie orders the tank to fire. Superman hears this and turns to the tank. Zod takes this opportunity to sucker punch Superman (in Zack Snyder slow-then-fast-mo) then when the tank fires Superman rushes in front of Zod, despite the punch and catches the exploding missile near his stomach. The flames ripple around him, hit his face, his cape, his eyes. The shrapnel hits him and bounces off. The same happens to Zod to a lesser extent. Meloni‘s shocked expression when they remain standing, silhouettes in a cloud of smoke, ends the clip. It was incredible, it really was. And absolutely visually stunning, but my qualm is its typical Zack Snyder. It doesn’t look glossy like his films do. It instead has a more clean cut, colorful look. Like Thor, or Iron Man. But it is the same slow-mo styling that people expect from him. Maybe it just happens in this one scene, but it happens twice. Makes me a bit hesitant, despite the fact it looks phenomenal.” So far, this is just a rumor with no official confirmation regarding the validity of these claims, so keep checking us up for updates.
Continue Reading
Advertisement
You may also like...
Related Topics:After Earth, Christopher Meloni, Henry Cavill, Iron Man, Man of Steel, Sin City, thor, Zack Snyder