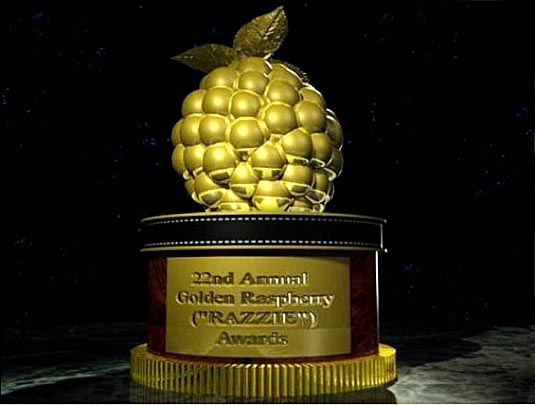 The winners of the 2008 Razzie Awards have been announced. This year, Paris Hilton and Mike Myers received the dreaded Golden Raspberry trophies. Paris Hilton is getting her own Razzies moment with three awards all on her own at a ceremony that spoofs the Academy Awards on the eve of the Oscars. With three Razzies, Hilton tied the record set last year by Eddie Murphy, who won worst actor, supporting actor and supporting actress for his multiple roles in “Norbit.” 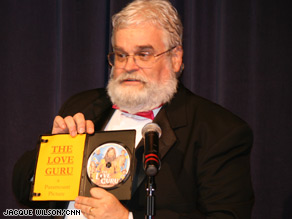