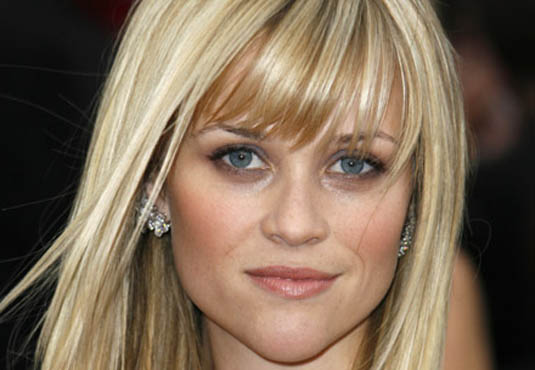 Corey Stoll is set to play the male lead in the upcoming drama titled The Good Lie! Yes, that means that House Of Cards star will join previously announced Reese Witherspoon, who is already on board for Philippe Falardeau‘s new film. In case you’re not so familiar with the project, let us first inform you that it will revolve around a young refugee of the Sudanese Civil War who wins the lottery and comes to the United States. Then, let us also add that Philippe Falardeau will direct the whole thing from a script written by Margaret Nagle, and that young Ugandan-born Arnold Oceng is set to play the above mentioned young Sudanese refugee who, alongside three other boys, wins a chance for relocation to the U.S. Witherspoon will star as a brash American woman assigned to help them, while Stoll comes on board to play character named Jack, the owner of an employment agency that helps the boys. Molly Smith, Trent and Thad Luckinbill, Brian Grazer, Ron Howard and Karen Kehela Sherwood are producing the project which begins shooting tomorrow in Atlanta and Africa. With every new update – we’ll be back, stay with us!
Continue Reading
Advertisement
You may also like...
Related Topics:Reese Witherspoon