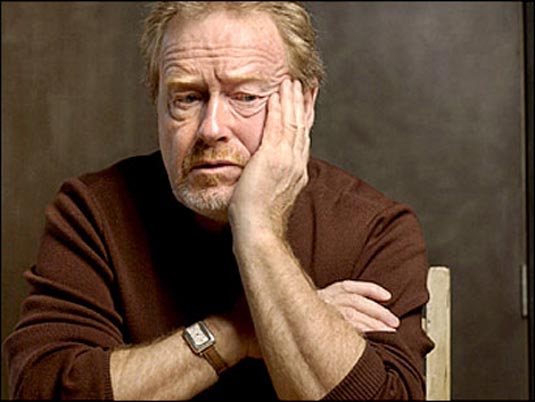 Ridley Scott and Steven Zaillian are teaming up to produce The Day Britain Stopped for 20th Century Fox. The project is based on the 2003 BBC pseudo-documentary of the same name, that followed a fake disaster which leads to a complete breakdown of England’s transportation system. Insiders reiterated that this new version will not be a remake, but will only be inspired by the original. Scott and Zaillian will produce through their Scott Free and Film Rites production companies, with Garrett Basch serving as executive producer. They are seeking a screenwriter to pen the script. The original version was written and directed by Gabriel Range. Scott and Zaillian last teamed up with the 2007 crime drama American Gangster, which Ridley Scott directed from Zaillian’s screenplay. And now Scott has gotten himself quite busy – after Prometheus, he’s considering the Biblical spectacle Moses, and is already on The Counselor. Keep on, keep on, no one is objecting here. No production schedule was given as of yet, so stay tuned!
Continue Reading
Advertisement
You may also like...
Related Topics:Prometheus, Ridley Scott, Steven Zaillian, The Counselor