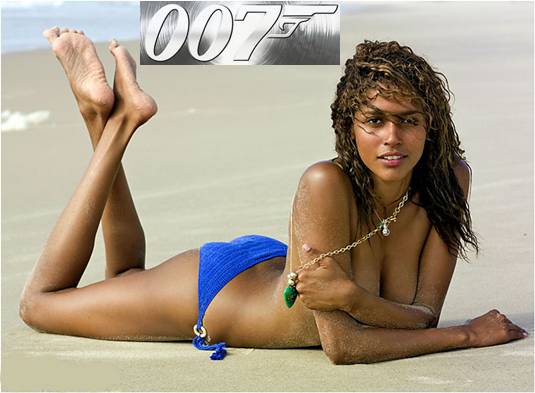 Here’s probably another rumor concerning mysterious James Bond 23 – otherwise, he won’t be mysterious any more. Very well, then, Brazilian model Ana Araujo, who has worked wonders by stopping boyfriend Ronnie Wood (The Rolling Stones) from boozing, might also stop Bond from killing. South American beauty is reportedly seen to play the role of next Bond girl and, therefore, she has defeated Naomie Harris for the coveted role. Of course, it could be mere rumor rather than fact, as well as that the film could have Carte Blanche for its title and that the ‘Rolling in the Deep’ singer Adele has been approached to work on the new Bond flick – on the initial stage of production the project normally suffers from a certain degree of uncertainty. However, Information and Broadcasting Ministry of India have officially given permission for the 23rd James Bond film to shoot in the country. Due to the latest report in the Times of India, EON Productions and India Take One Productions have been given permission to shoot in Mumbai, Delhi and North Goa with some exceptions. Daniel Craig and Judi Dench will be returning as James Bond and MI6 official ‘M’, the film’s producers Michael G Wilson and Barbara Broccoli have already confirmed. Furthermore, the 007 screenplay will be written by regular James Bond writers Neal Purvis and Robert Wade, and Sam Mendes will be directing the new James Bond installment. Bond 23 will go on worldwide release on November 9th 2012 and it might star Ralph Fiennes along Javier Bardem as villains. And it could be the biggest product-placement bonanza in cinema history. Wow! Bond is back – again! Stay tuned. 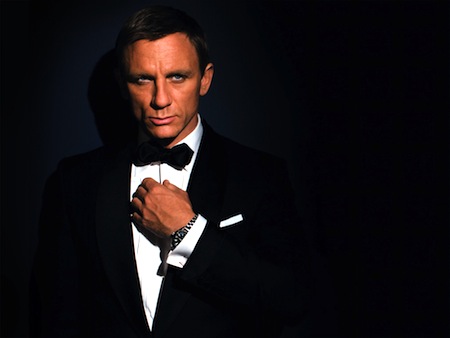