Hey folks, we’ve just learned that Rosemarie DeWitt is set to play the female lead in the upcoming Poltergeist remake! As you already know, director Gil Kenan stands behind MGM’s remake of horror classic, which will once again center on a family whose home is invaded by malevolent ghosts that abduct the family’s youngest daughter. So, at this moment we know that Kenan will direct the whole thing from a script written by David Lindsay-Abaire and that some seriously good team is on board. In case you forgot, Sam Raimi and Rob Tapert are set to produce the pic (via Ghost House Pictures), while Nathan Kahane will serve as executive producer. The 2013 remake will (apparently) be a revisionist take on the Tobe Hooper-directed 1982 film, which revolved around:

…a family struggling to make ends who meet relocates to an outdated suburban home and is confronted by an angry spirit who kidnaps their youngest daughter and challenges them to band together to rescue her from the clutches of evil.

More cast for Poltergeist should be announced soon, so make sure you stay tuned! 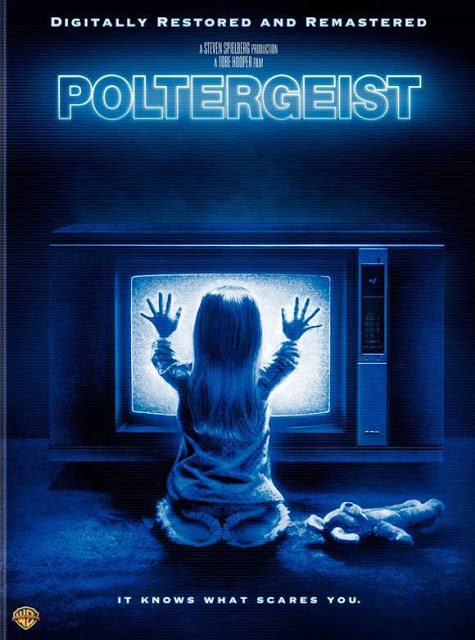