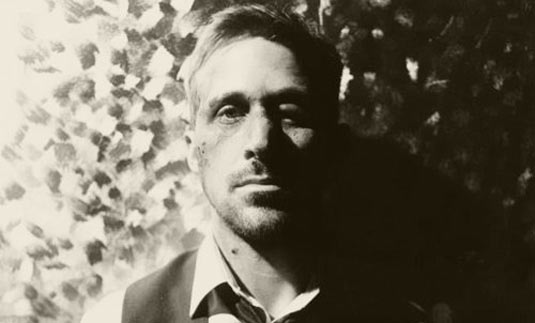 Are we all interested in Nicolas Winding Refn‘s upcoming Only God Forgives or what? Sure we are, we all saw director’s Drive, we all loved his previous collaboration with Ryan Gosling, so I guess that’s enough for our enthusiasm at this moment. There are some people out there wondering if this one could be more violent than Drive. But – trust me guys, I don’t give a shit, because I have completely new images from the whole thing, and the only question I have on my mind right now is – could Gosling be more sexy than in Drive? Apparently, the answer to that question is – yes, he can! I mean, look at these new black and white (or was that sepia?) set photos and judge for yourself. I never actually had a chance to see something so stylish coming from a project that is already being described as a “strange” crime thriller. And I usually hate all those fashion magazines out there, but I’d kill for a special edition with Only God Forgives photoshoot inside. Both written and directed by Winding Refn, Only God Forgives centers on a Miami gangster in Thailand who gets stuck into a grudge match with a former police lieutenant. Simple as that, but if you add that Gosling previously revealed this movie has “…the strangest script I’ve ever read and it’s only going to get stranger”, than you understand that we can actually expect everything but the simple story. Let me just add that the movie also has great Kristin Scott Thomas on board, as well as Yayaying and Vithaya Pansringarm. Unfortunately, at this moment still nothing about the release date of the movie, (but hey, don’t forget we have some cool festivals coming!), although it’s safe to presume it will open later this year. Let us know what you think about these images, and stay tuned for more! 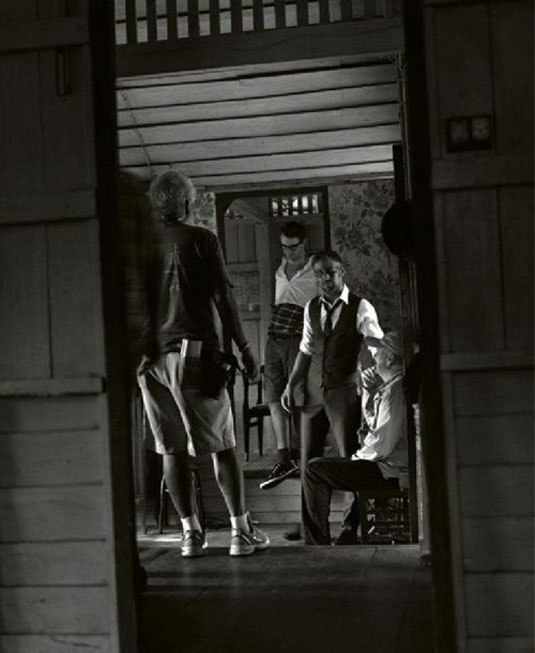 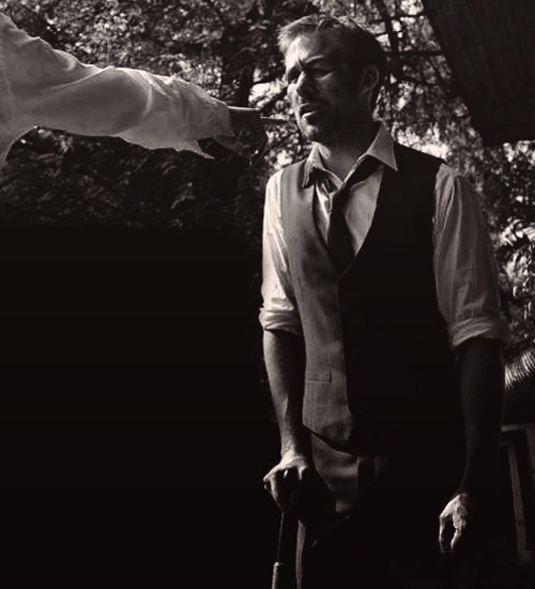