And despite Nick Fury won’t appear in Iron Man 3 or Thor 2 next year, the actor Samuel L. Jackson has been keeping busy as he’ll be seen next week in Django Unchained and has supporting roles in next year’s, RoboCop and Oldboy. Now he’s revealed that will take part in yet another re-imagining. Jackson will be reportedly joining the cast of the live-action film adaptation of Yasuomi Umetsu‘s 1998 Kite anime. In fact, he’s the first actor to join the cast of David R. Ellis‘ upcoming project. He told Movies.com:

The Film Business Asia website reported last year that the filming will begin in January of 2012. Elis (Shark Night 3D) and Jackson previously worked on Snakes on a Plane. First announced in 2011, the film takes place in a post-financial collapse corrupt society, follows a girl who tries to track down her father’s killer with help from his ex-partner, unaware she was betrayed from the start. We expect more information to come sooner rather than later. Check out the trailer for original Kite below: [youtube]http://www.youtube.com/watch?v=rqOaqi3LgpI[/youtube] 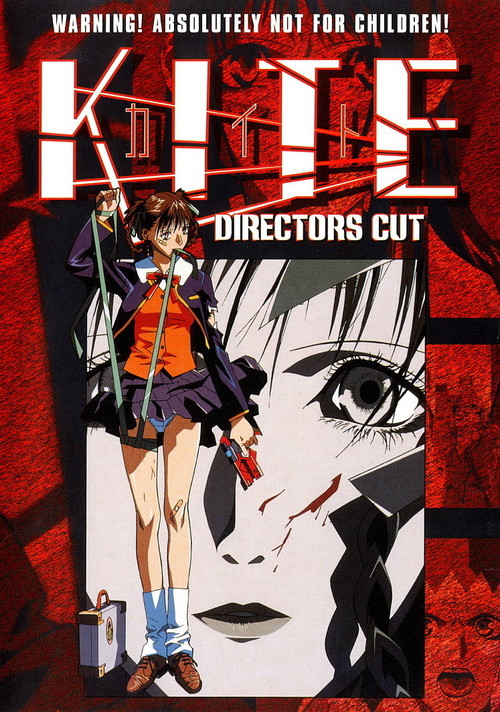