The folks over at Badass Digest has word that Man of Steel writer David Goyer has thrown Warner Bros. a new pitch for a Sandman film and they seem to be quite receptive. Moreover, the site is hearing that Joseph Gordon-Levitt is in the running to play the lead role of Morpheus, but cautions that this is all very early, and could not happen at all because these Sandman efforts have a habit of crumbling apart. Roger Avary (The Rules of Attraction) was briefly attached to direct one version back in the ’90s, from a script by the writers of Pirates of the Caribbean. Then around 2010, James Mangold and Eric Kripke (Supernatural) toyed with the idea of HBO projects that never went anywhere. The’ Sandman’ was a 1990s Vertigo series that focused on Morpheus, the personification of dreams, who, along with the rest of his extended family (Death, Destiny, Despair, etc), helps keep the universe running smoothly. The series rotated between high concept fantasy adventure, horror and philosophical, oddball drama, making it the kind of thing that’s terrifically suited for a comic series, but a tough nut to crack on any screen. Admittedly, it sounds like it could have some huge potential with the current comic book golden boy at WB, but it’s unlikely this will go anywhere for a very long time. What do you think? 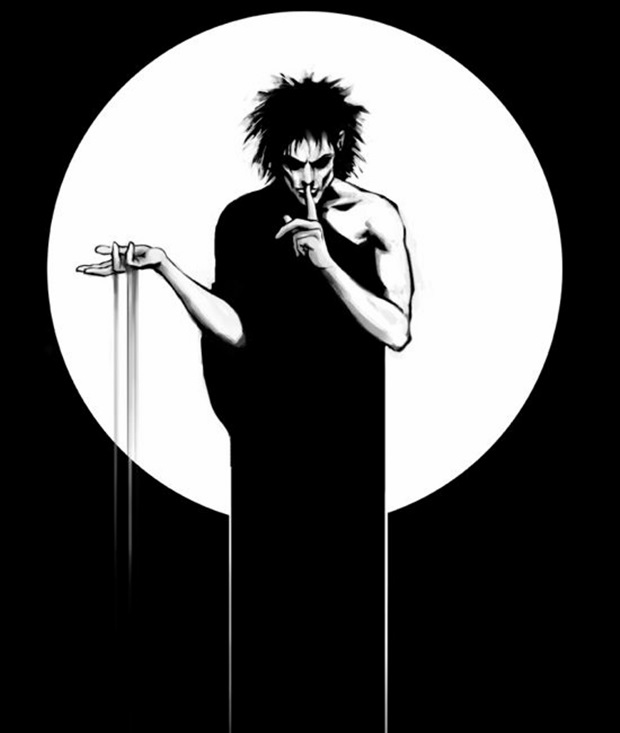