Connect with us
Surprise, or not, but The Lovely Bones star, young and sweet Saoirse Ronan, is taking on a part in Peter Jackson’s upcoming two-part prequel The Hobbit! 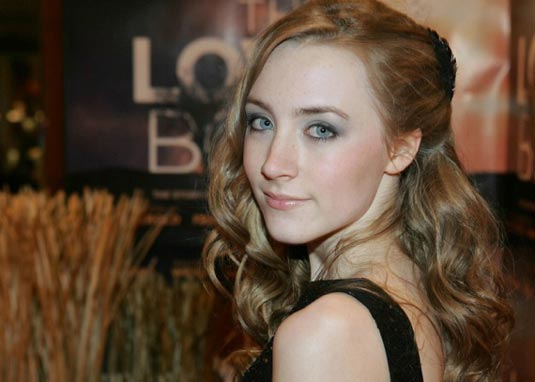 The movie is now expected to start shooting late next month, and just in case you’re wondering why – this sudden delay comes because Jackson has been hospitalized with a perforated ulcer. So, what do we know about this project at this moment? The Hobbit has quite interesting cast, that already includes Martin Freeman in the lead as Bilbo Baggins with Andy Serkis, Cate Blanchett and Ian McKellen reprising their roles from the Lord of the Rings franchise, along with a whole host of actors including Richard Armitage, James Nesbitt, Sylvester McCoy among others. On the other hand, still no word on who Ronan will be playing, although she’s been rumored as Itaril. According to the chief casting director Ros Hubbard: “…working with Peter Jackson is like working with a family. So they’ll have a great time. Saoirse’s family will go too, everyone is very close and very loving on those sorts of jobs. It’s not like typical studio movies at all.” As usual, we’ll keep an eye on this project, so stay tuned!
Continue Reading
Advertisement
You may also like...
Related Topics:Andy Serkis, Cate Blanchett, Ian McKellen, Martin Freeman, Peter Jackson, Saoirse Ronan, The Hobbit