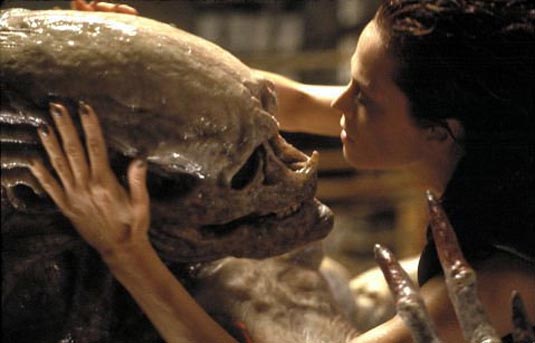 BRITS have voted the Alien from Ridley Scott‘s classic sci-fi horror film number one in a list of the scariest movie monsters of all time.

A poll carried out among 4000 of Britain’s film fanatics showed that movie-goers are still terrified by the beast thirty two years on from its release.

The poll was carried out by Jameson to celebrate the next screening in the Jameson Cult Film Club series.

The top five was completed with the underground sewer dwelling Creeper from Jeepers Creepers in fourth place and Jeff Goldblum’s half-man, half-fly in The Fly.

A spokesperson from Jameson said:

“Four of the films that made the top five were made more than 24 years old. They are classic movie monsters by anyone’s definition but what’s really surprising about these results is that the traditional and iconic monsters of the last hundred years like vampires, werewolves, Godzilla and King Kong were more likely to leave fans snoring than screaming.” 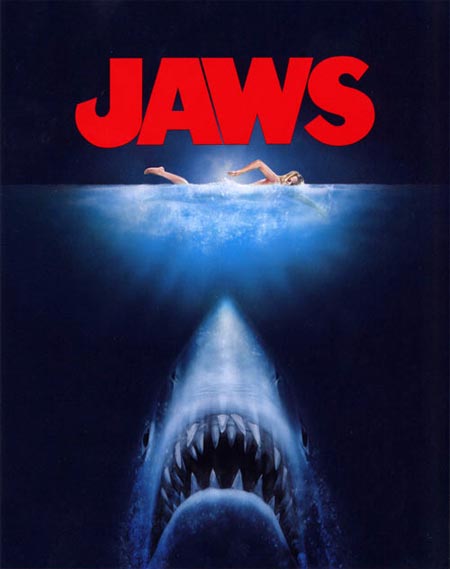 The Crawlers from 2005’s The Descent came in at number six while the shape-shifting alien from 1987’s The Thing was voted number seven.

The bloodthirsty werewolves from British horror flick Dog Soldiers came in at number eight and the T-Rex from 1993’s Jurassic Park was voted in at number nine.

The spokesperson from Jameson said:

“Years ago people would be scared of the unknown – fantastic creatures with fangs and a thirst for blood. These days we have become accustomed to the classic monsters – vampires and werewolves play out romantic teen dramas, the ghosts are friendly, and even the recent remake of King Kong made him out to be a softie.

“Most people we polled agreed that CGI was making monsters much more realistic and scary compared to the special effects of the early first half of the 20th Century. I guess with technology developing the way it does we will have a lot more monsters to give us nightmares in the future.”

Nearly half of the people polled admitted they had suffered from nightmares after watching a monster movie.

A third admitted that they often had to hide behind their hands while watching a scary film with one in ten saying they had left the room altogether.

One in four men said they had been forced to hide their eyes during a scary movie. 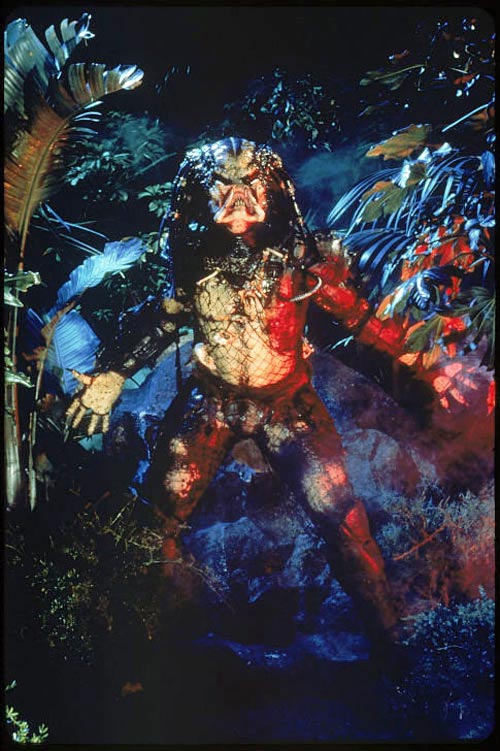 Jameson will be showing Monsters which came nineteenth in the poll on Thursday March 3rd.

To apply for your free tickets to this event all you have to do is sign up to the Jameson Cult Film Club blog: jamesoncultfilmclub.com.

Continue Reading
Advertisement
You may also like...
Related Topics:Ridley Scott