Set in New York just after WWII, Truman Capote‘s reflective portrayal of a wealthy 17-year-old ‘Summer Crossing’ is one of the books that made a difference to Scarlett Johansson. She loves Capote’s first novel so much that she will adapt his near-lost novel. The film is Johansson’s feature-length directorial debut (she has previously directed a short, These Vagabond Shoes, starring Kevin Bacon). Penned in the 1940s, ‘Summer Crossing’ was lost for more than 50 years before being rescued and rediscovered at an auction in 2004. The project was announced as her directorial debut nearly two years ago. Johansson said in a statement:

Several years ago I began working alongside the Capote estate and writer Tristine Skylar to adapt ‘Summer Crossing,’ an inspired early work of Truman’s which has long captured my heart. Being able to bring this story to the screen as my full-length directorial debut is a life dream and deep privilege.

A 17-year-old debutant opts out of her parents’ Parisian travels to foster a romance with a Jewish valet parking attendant in the middle of a 1945 summer NYC heat wave. 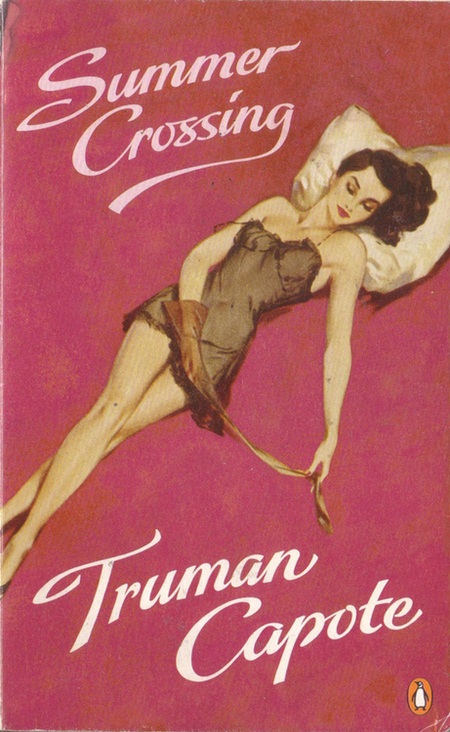