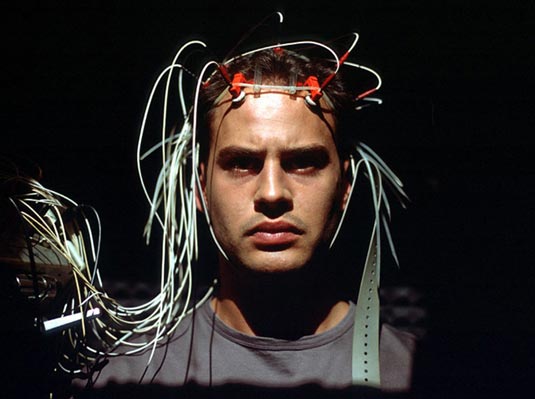 Forest Whitaker, Adrien Brody, Elijah Wood and Cam Gigandet will star in “The Experiment,” a remake of the 2001 German psychological thriller “Das Experiment.” “Das Experiment,” directed by Oliver Hirschbiegel, centered on a group of ordinary men recruited to take on the roles of guards and prisoners as part of a research study and examined how the effects of assigned roles, power and control affected the participants. Paul Scheuring, “Prison Break” creator, will direct from his screenplay. Brody will portray the de facto leader of the prisoners while Whitaker will play a guard who’s corrupted by the power he’s given. Filming begins in Iowa next month. 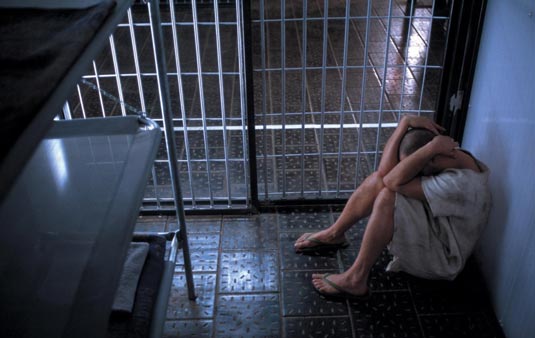 Brody’s recent credits include “Cadillac Records” and “The Brothers Bloom.” Whitaker stars in the upcoming “Where the Wild Things Are,” “Repossession Mambo” and “My Own Love Song.” He’s also set to star in, direct and co-write the Louis Armstrong biopic “What a Wonderful World.”
Continue Reading
Advertisement
You may also like...
Related Topics:Adrien Brody, Cam Gigandet, Elijah Wood, Forest Whitaker