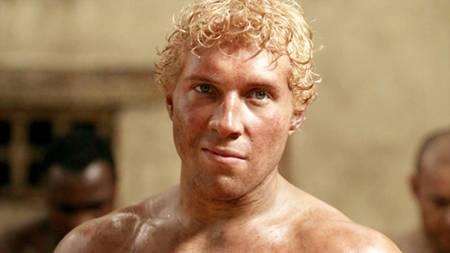 The fifth installment of the Die Hard franchise is picking up some steam, having now cast Jack McClane, the son of permanently besieged cop JohnMcClane (Bruce Willis), 20th Century Fox announced Wednesday. Directed by John Moore (Max Payne), A Good Day to Die Hard is shooting shortly, most probably in April 2012 ahead of its release on February 14th next year. According to a press release:

“Jack may even be more of a hardass than his father. Despite their differences, they must work together to keep each other alive – and the world safe for democracy.

The fact that A Good Day to Die Hard would feature John McClane’s son, Jack, isn’t too surprising given that his daughter, Lucy, turned up in Live Free or Die Hard and now we know who will be playing Jack McClane. Up-and-comer Jai Courtney, known for his role as Varro on the Starz series Spartacus: Blood and Sand, has landed the role. Aaron Paul, James Badge Dale, Paul Walker, and Milo Ventimiglia were also contenders for the part. The action this time around takes place in Moscow and Jack McClane ends up caught in the middle of the prison break of a Russian leader, and ends up teaming up with his dad to save the world. As for Courtney, he has just wrapped on the upcoming Tom Cruise movie, One Shot. More news as we get it. 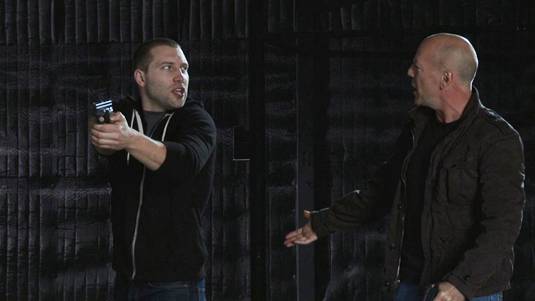