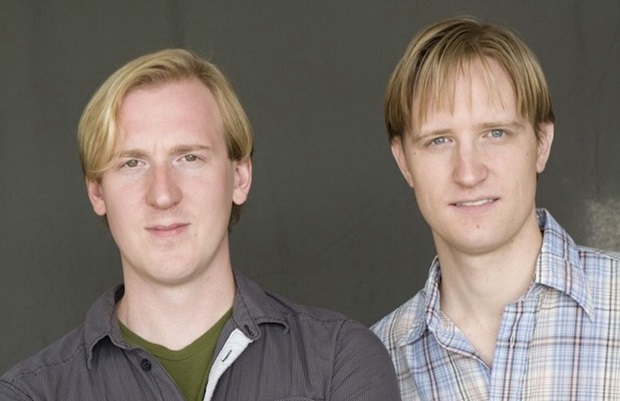 Relative newcomers J.D. Payne and Patrick McKay have been hired to join Roberto Orci in co-writing the next installment in the Star Trek film franchise for Skydance and Paramount Pictures. Orci and his writing partner Alex Kurtzman are Trek veterans as they’ve written the last two Star Trek movies along with Damon Lindelof in Paramount’s rebooted series that were directed by J.J. Abrams. JJ, who admitted earlier this week that he harbored some regrets about trying to keep the Benedict Cumberbatch character’s identity under wraps, is currently set to direct 2015s Star Wars: Episode VII and is now writing the screenplay with Lawrence Kasdan. Previously, Abrams’ production company Bad Robot set Payne and McKay to pen the adaptation of the graphic novel-picture book ‘Boilerplate: History’s Mechanical Marvel‘, which is still in development. J.J. Abrams will co-produce the third installment and the studios are hoping to get it into theaters in time for Star Trek’s 50th anniversary in 2016. Attack the Block director Joe Cornish was at one point rumored to take over on Star Trek 3, but he’s reportedly no longer involved. Star Trek Into Darkness stars Chris Pine, Zachary Quinto and Zoe Saldana are all expected to return for a third Trek movie. We’ll keep you updated, so stay tuned.
Continue Reading
Advertisement
You may also like...
Related Topics:J.D. Payne, Patrick McKay