It is still somewhat hard for me to believe that Michael Bay actually dared to produce live-action Teenage Mutant Ninja Turtles movie right now, and that it stars Megan Fox, no less, who very publicly went to war with Bay between Transformers 2 and 3. But, it IS happening, and luckily I will have at least something else in the movie to be a bit happy about. No, I’m not telling you what it is, if you’ve read my reports you should have guessed by now. The rest of the fandom can hope they manage to find a tone that’s fun and engaging at the same time, as well as ass-kicking, with main protagonists being ninjas and all. I haven’t seen her outside of Transformers, and after that film I haven’t had the desire to do so, but some people claim that she’s a decent actress and that this film actually might be her opportunity to show that. I am yet to be persuaded, but that doesn’t mean that I keep my mind closed. Anyway, with filming already underway, we have our first look at some of the movie’s human characters – April O’Neil and Vernon Fenwick (Will Arnett). The famous yellow jumpsuit was switched for a jacket, but hey, who am I to be nitpicking. Those who know their TMNT know that O’Neil, a television news reporter, is a constant companion (and sometimes motherly figure) for the Turtles, while Fenwick is her shifty, cowardly cameraman. Check the pics out and tell us what you think, could this be the redeeming role for Fox, or is she a lost cause? 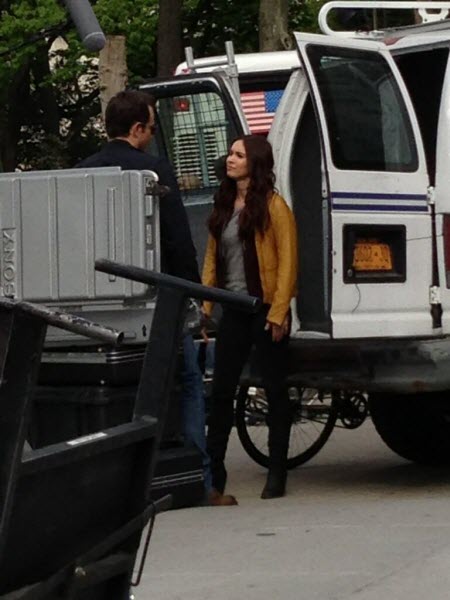 UPDATE: Here are some more pics, thanks to ScreenCrush and SuperHeroHype: 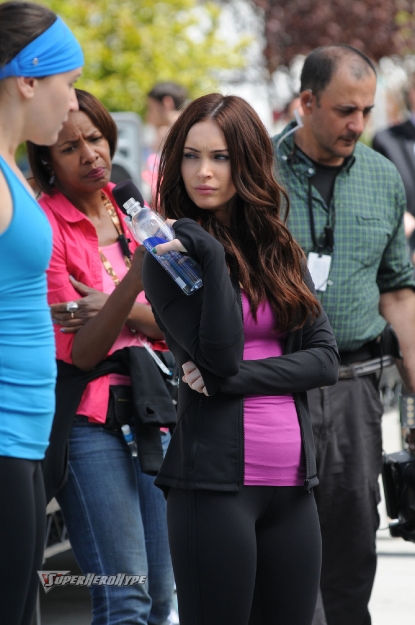 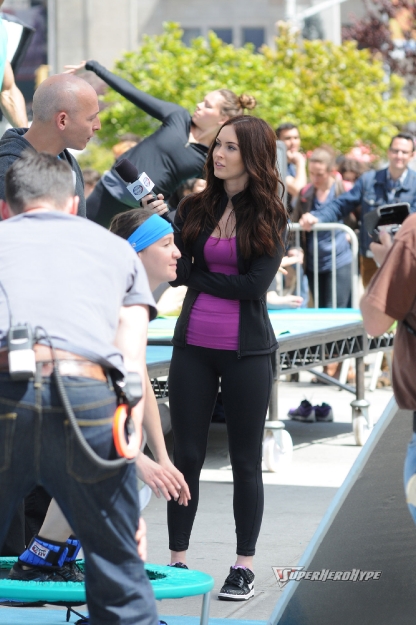 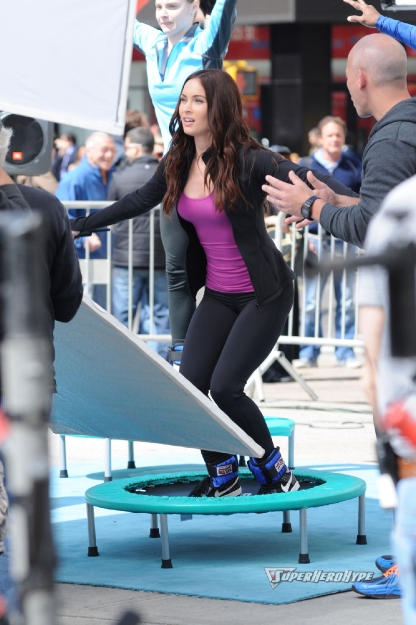 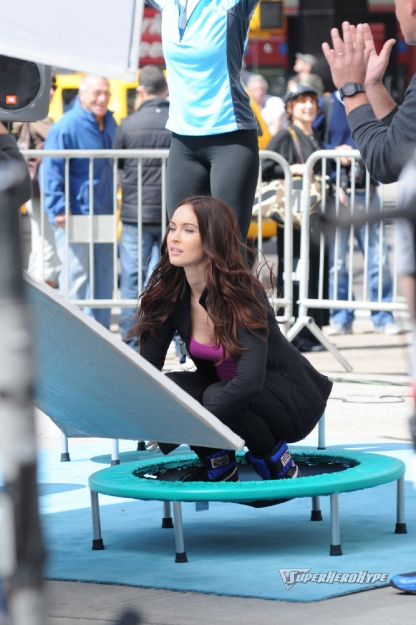 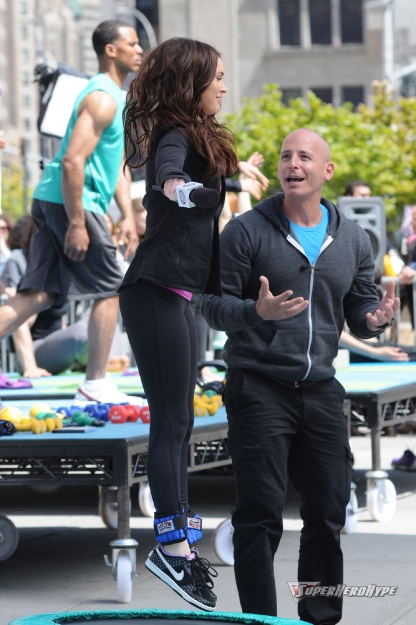 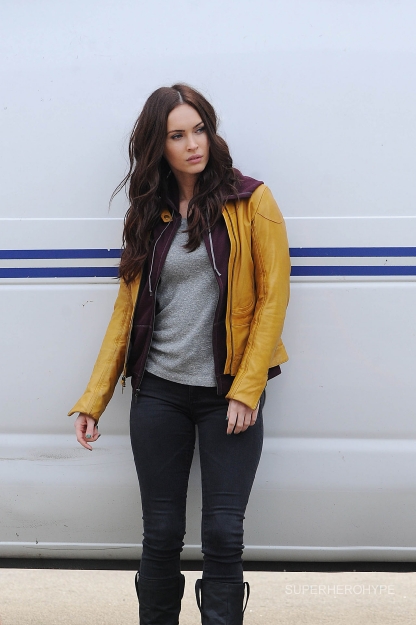 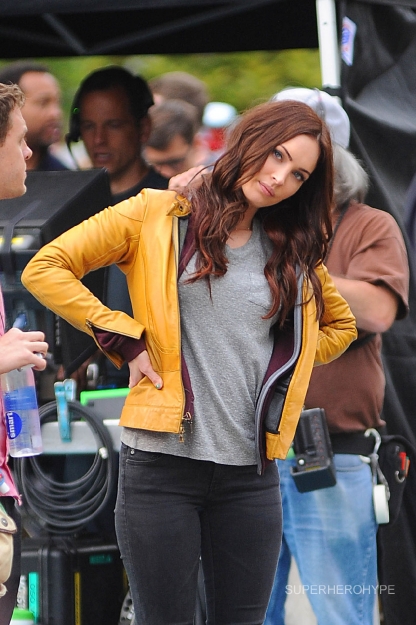 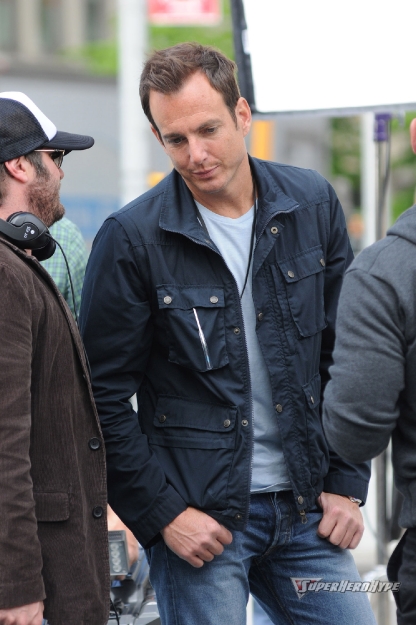