Connect with us
After a leaked version of the trailer for Terrence Malick‘s highly-anticipated film The Tree of Life, the official and fantastic trailer has finally been released. The poster for the movie has been released as well. Take a look below. 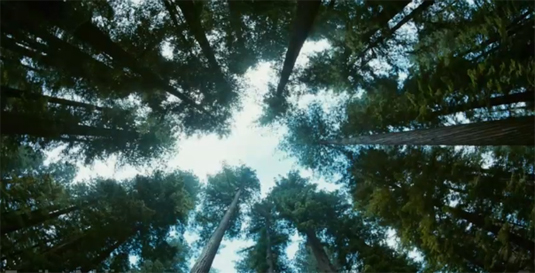 The movie written and directed by Malick stars Brad Pitt, Sean Penn and Jessica Chastain among others. Tree of Life synopsis: From Terrence Malick, the acclaimed director of such classic films as Badlands, Days of Heaven and The Thin Red Line, The Tree of Life is the impressionistic story of a Midwestern family in the 1950′s. 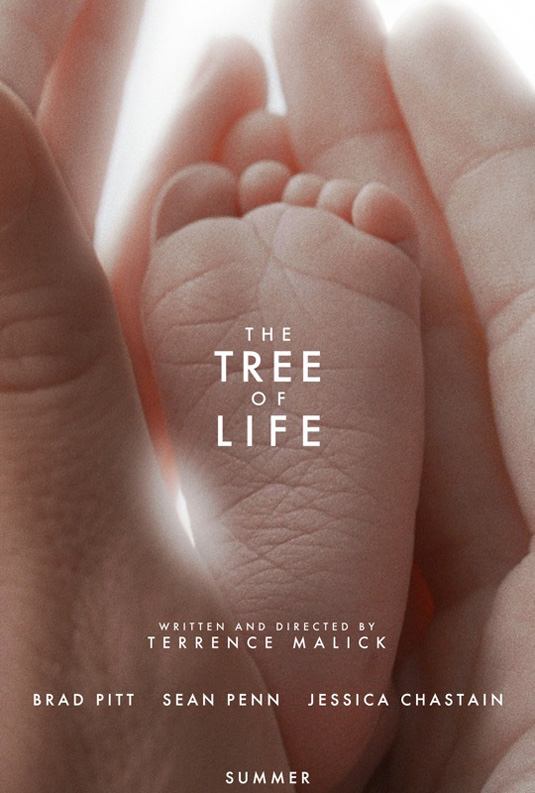 The film follows the life journey of the eldest son, Jack, through the innocence of childhood to his disillusioned adult years as he tries to reconcile a complicated relationship with his father (Brad Pitt). Jack (played as an adult by Sean Penn) finds himself a lost soul in the modern world, seeking answers to the origins and meaning of life while questioning the existence of faith. Through Malick’s signature imagery, we see how both brute nature and spiritual grace shape not only our lives as individuals and families, but all life. So, Brad Pitt takes the role of the father, while Jessica Chastain is Jack’s mother. The adult version of Jack is portrayed by Sean Penn. The Tree of Life will hit theaters on May 27, 2011.
Continue Reading
Advertisement
You may also like...
Related Topics:Brad Pitt, Jessica Chastain, Sean Penn, Terrence Malick, Tree of Life