The film is directed by Marc Webb and revolves around Peter Parker who is grappling with both contemporary human problems and amazing super-human crises. Made in 3D, The Amazing Spider-Man will head into theaters across the nation on July 3, 2012. What do you guys think of it? 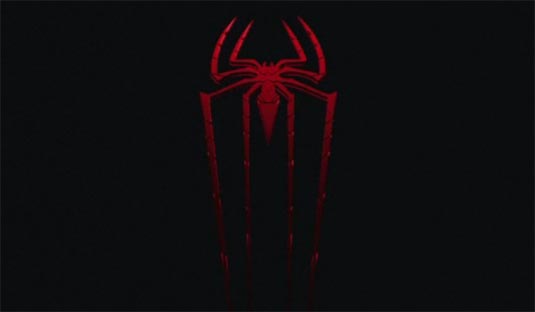 Rise Of The Planet Of The Apes: 4 Minute Movie Clip
Dream House Trailer and Poster
Advertisement