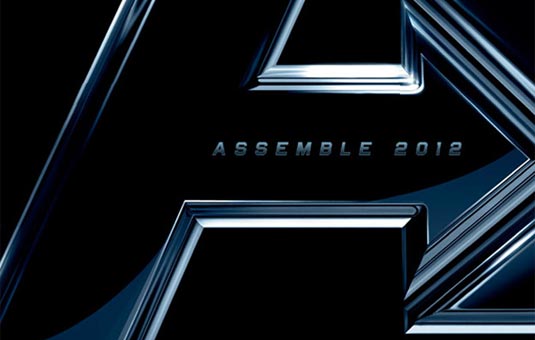 The poster is beyond teasing, offering only the word “Assemble” and a giant “A” as a hint as to what it’s even advertising; those unfamiliar with the Marvel superteam probably could be convinced that it’s for some sort of futuristic update on The Scarlet Letter featuring a robot Hester Prynne. But of course, we’ve got a year of promotions like these to come before the film itself arrives, with all its impossible-to-live-up-to expectations, so maybe savor this early anticipation.