Hideo Nakata‘s latest horror The Complex (aka Kuroyuri Danchi) premiered at the International Film Festival Rotterdam this January and is set to hit Japanese theaters this May. Still nothing about the official release date here, but at least we have something great to share with you today! The full trailer and two new posters for the whole thing have arrived & I’m sure you’re going to enjoy!

Nakata directed The Complex from a script written by Junya Kato and Ryuta Miyake and the movie revolves around a nursing student Asuka who moves into an apartment complex with her family. But, as usual, something strange happens. Asuka finds out that her new home has been plagued by mysterious deaths since an incident which occurred 13 years earlier… [youtube]http://www.youtube.com/watch?v=3lwpgIRv1Uc[/youtube]

Nursing student Asuka has just moved into an apartment complex with her parents and younger brother. On the first night in her new room, she is awoken by a strange scratching sound coming from the apartment of her neighbor, a reclusive old man who has refused all attempts at communication. Concerned over his well being, Asuka enters his home, only to find him dead from malnutrition. Worse, it looks as if he had been trying to claw his way into her room. Asuka learns that there have been a number of strange deaths in the complex over the years from Shinobu, the handyman cleaning up the old man’s apartment. Even the girls at school whisper rumors of it being haunted. When the late night scratching returns, Asuka ventures back into her neighbor’s home and comes face to face with an apparition of the old man! Panicked by the discovery of her apartment emptied and her family gone, Asuka seeks help from Shinobu, who brings in a spiritualist to exorcise Asuka of the evil surrounding her. However, as she delves into the girl’s predicament, the spiritualist discovers that signs points not to the old man but to a small boy living in the complex with a past as tragic as the one Asuka herself lives in denial of. 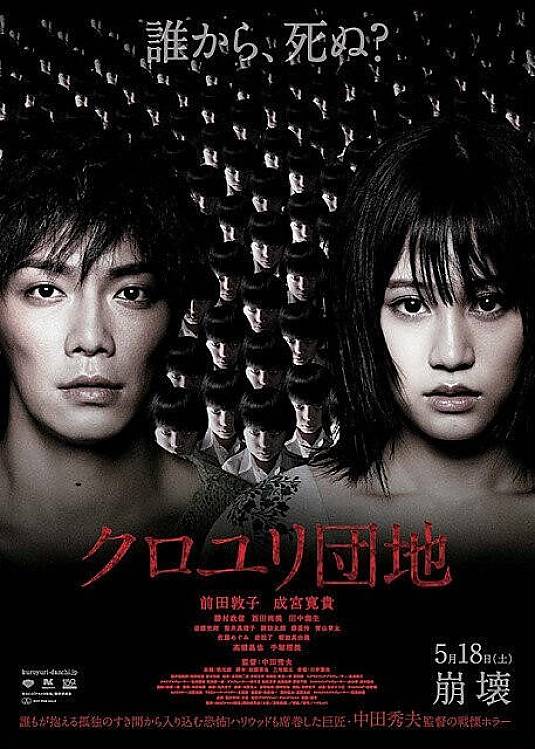 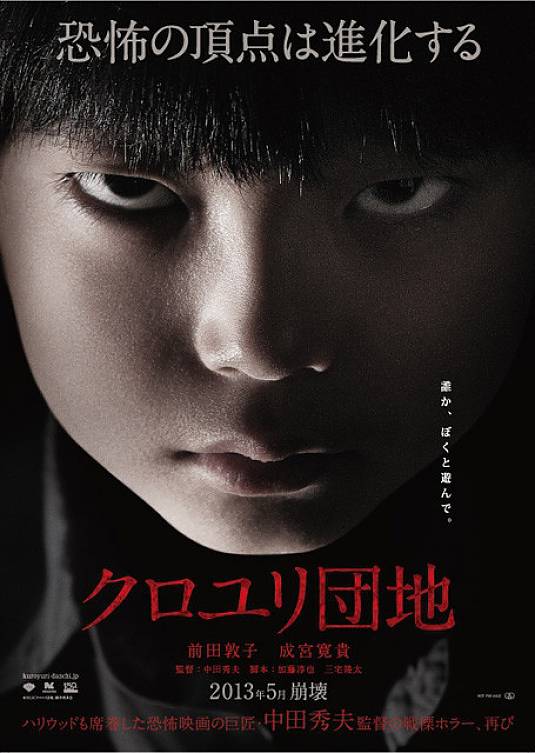