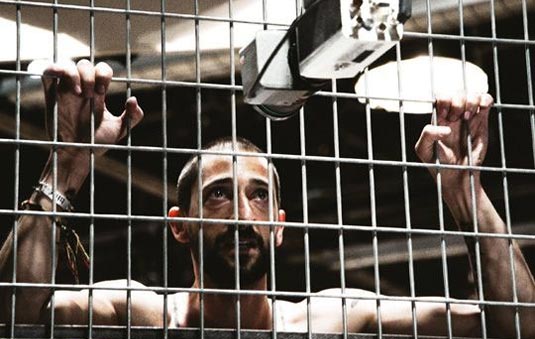 There’s a brand new poster out for Paul Scheuring‘s psychological drama The Experiment. The Experiment, an English remake of Oliver Hirschbiegel’s 2001 film Das Experiment based on the infamous Stanford Prison Experiment , centers on a group of ordinary people who are recruited to take on the roles of guards and prisoners as part of a psychological research study that examines how the effects of assigned roles, power and control affect the participants. Adrien Brody portrays the leader of the prisoners while Forest Whitaker plays a guard who’s corrupted by the power he’s given. Also stars Elijah Wood, Cam Gigandet, Maggie Grace and Clifton Collins Jr. Columbia Pictures is distributing domestically, but has yet to set a release date. 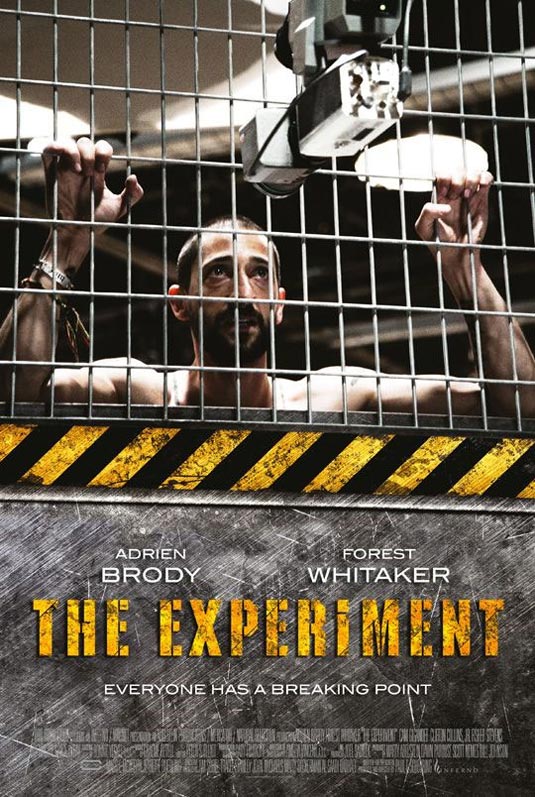