Hit the jump to read film’s synopsis and check out the trailer.

The Guard is a comedic, fish out of water tale of murder, blackmail, drug trafficking and rural police corruption, and the two cops who must join forces to take on an international drug-smuggling gang, an unorthodox Irish policeman and a straitlaced FBI agent.

Directed by John Michael McDonagh, The Guard does not carry a release date. 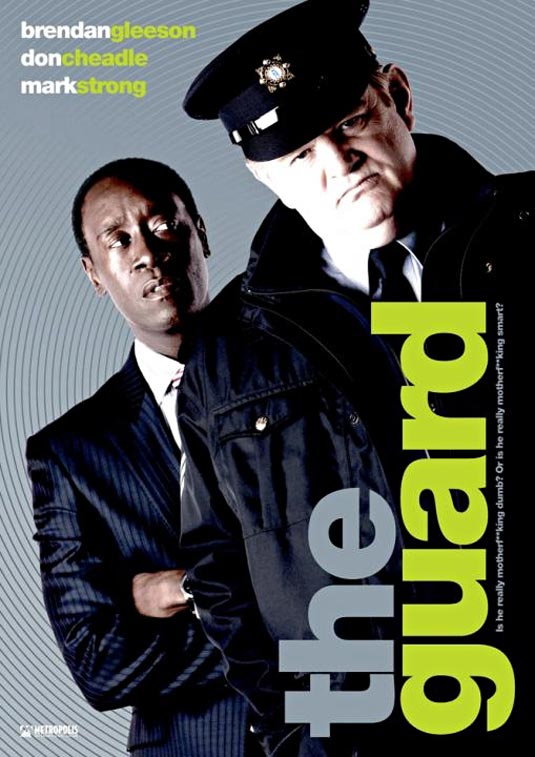