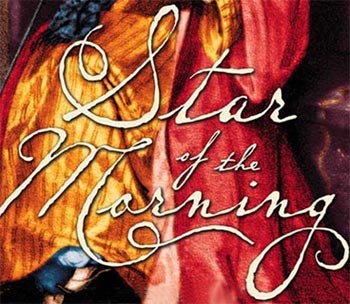 The King’s Speech writer and director could be reteaming for the project that already sounds quite interesting – The Lady Who Went Too Far. And, we just learned that Gareth Unwin, one of the producers of The King’s Speech, is now at work developing another period drama, about Lady Hester Stanhope, for his UK-based Bedlam Productions. So, it sounds promising. The whole thing will be based on the 2008 book Star of the Morning: The Extraordinary Life Of Lady Hester Stanhope by Kirsten Ellis. Here’s a little description: “A detailed, passionate and highly readable account of the truly extraordinary life of Lady Hester Stanhope, this book will take you from the political scene of Regency London to the olive groves of the Middle East via a myriad of other adventures. Stanhope was an explorer in the early 19th century, described by Seidler as ‘a female Lawrence of Arabia,’ who began as the hostess for her uncle, Prime Minister William Pitt the Younger. After Pitt’s death in 1810, Stanhope, then aged 34, traveled through the Middle East, generally refusing to wear a veil, and sometimes disguising herself as a man as a result. Settling out there, she led occasional treasure-hunting expeditions, and became a powerful, well-respected figure, known as ‘Queen Hester,’ in what is now known as Lebanon, giving sanctuary to refugees, and believed that her destiny was to be the bride of a new Messiah.” Unwin says the film could shoot as soon as late 2011 in the UK and Malta, with a few weeks in Tunisia or Morocco. He is starting talks with distributors about The Lady Who Went Too Far early next week, and early talks with cast will start soon. We’ll keep an eye on the cast updates, make sure you stay tuned! 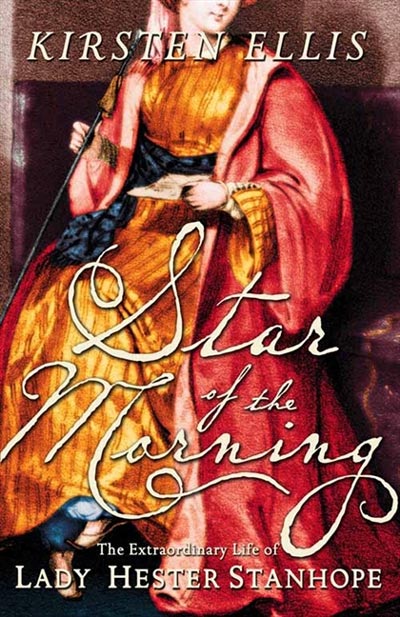