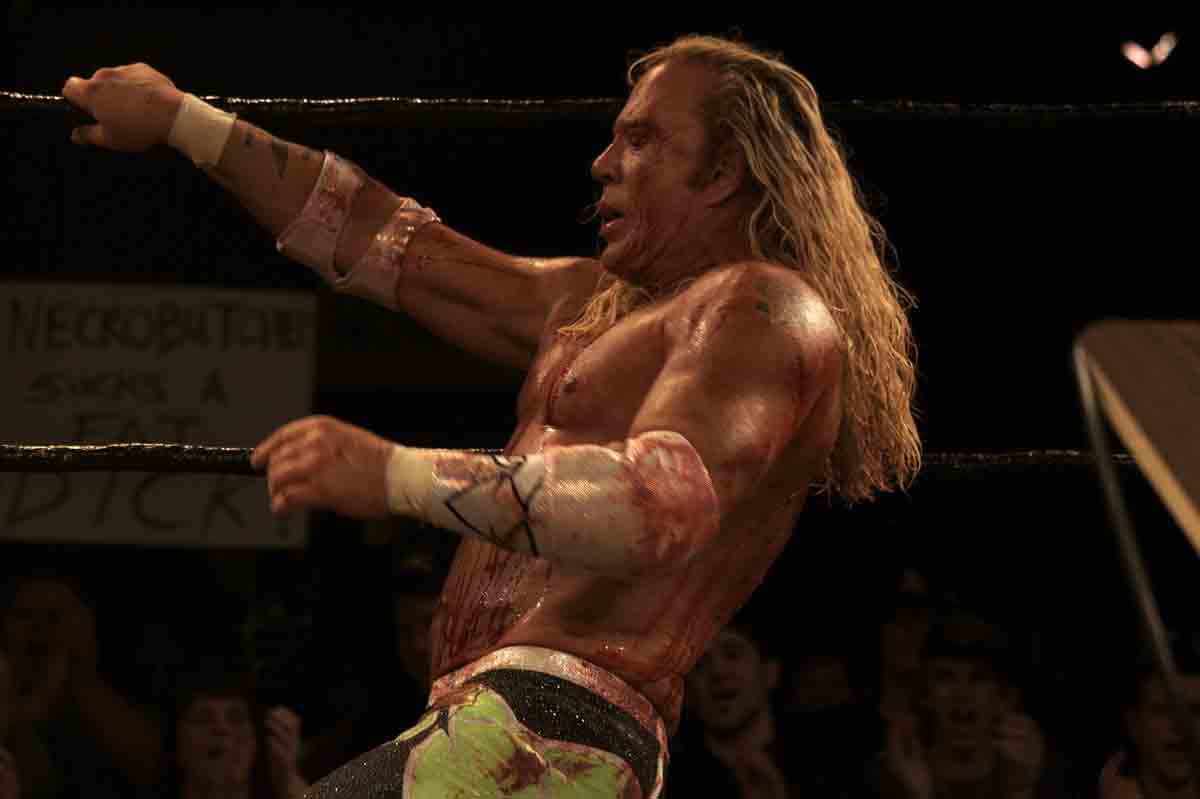 Mickey Rourke plays Randy “The Ram” Robinson who comes out of retirement to try to knock down an old rival in new flick “The Wrestler.” “The Wrestler” is the story of retired professional wrestler, Randy “The Ram” Robinson, making his way through the independent circuit, trying to get back in the game for one final showdown with his former rival. Rourke is no stranger to knocking people out – he used to be a pro boxer. “The Wrestler” is directed by Darren Aronofsky and starring Mickey Rourke, Marisa Tomei, Evan Rachel Wood and Ajay Naidu.