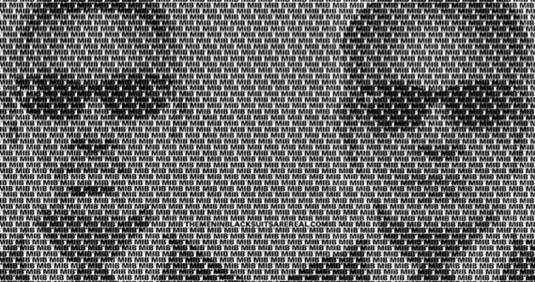 A new Men in Black movie is on the way from director Barry Sonnenfeld who directed the first two films of the franchise, and will direct the new version from a screenplay written by Ethan Cohen, based on the comic book by Lowell Cunningham. Many stills, trailers and posters have been posted ever since, but here is a few more promo images that we would like to share. Will Smith and Tommy Lee Jones will reprise their roles of agent J and K after a decade long absence, while Josh Brolin stars as the young Agent K who encounters J when he travels back in time in his latest battle against aliens or whatever. Men in Black III will be released in the U.S. on May 25th, 2012 in 3D with Steven Spielberg set as executive producer. The pics featuring Alice Eve and Emma Thompson, both of whom play the young and older versions of Agent O, with David Rasche (Sledge Hammer) who replaces Alec Baldwin as Agent X. 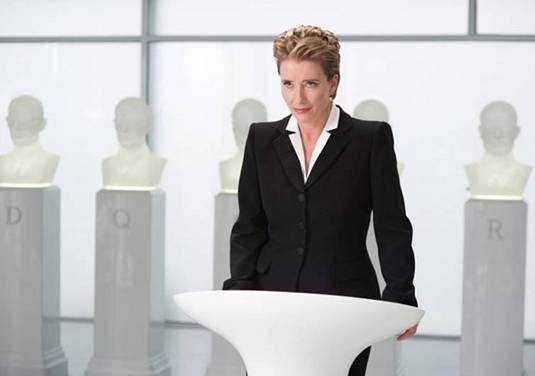 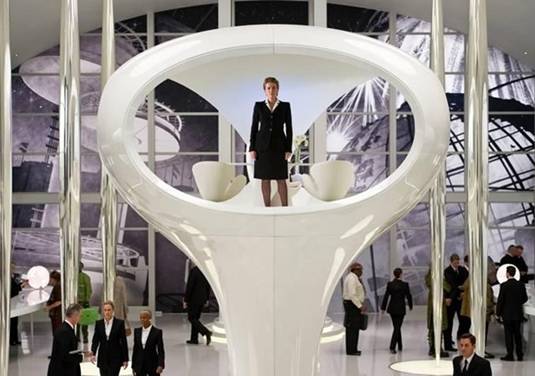 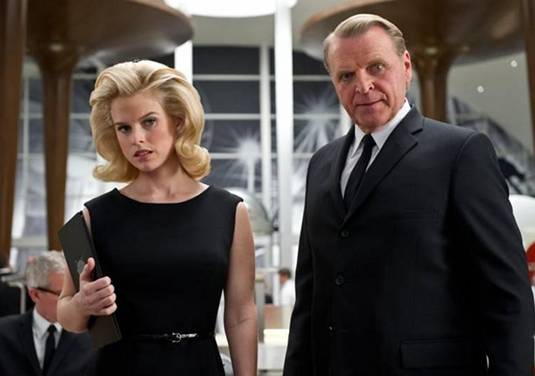