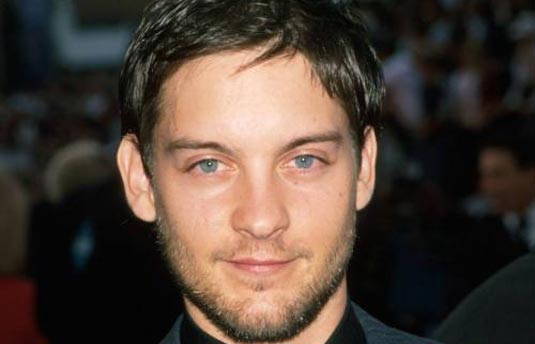 We already had a little chat about Jason Reitman‘s upcoming Labor Day movie, so by now you all know that the movie will have quite interesting cast on board. Kate Winslet and Josh Brolin will lead us through Reitman’s adaptation of Joyce Maynard’s novel, and now comes the word that Tobey Maguire will join them as well! The movie will center on a thirteen year old boy from New Hampshire who learns valuable life lessons over a five-day Labor Day weekend when his mother offers a ride to a wounded, escaped convict. Winslet will play the mother, Brolin is set to play the convict, while Maguire will play the adult version of the boy. In addition to that, he will also narrate the film. The rest of the Labor Day cast is also great and it includes J.K. Simmons, James Van Der Beek, Clark Gregg, Micah Fowler, Brooke Smith, Gattlin Griffith, Alexie Gilmore, Tom Lipinski and Brighid Fleming. Labor Day already began shooting last month in Massachusetts, so I guess we’ll soon have more interesting stuff to share with you. Make sure you stay tuned!
Continue Reading
Advertisement
You may also like...
Related Topics:Alexie Gilmore, Clark Gregg, J.K. Simmons, Jason Reitman, Josh Brolin, Kate Winslet, Labor Day, Tobey Maguire